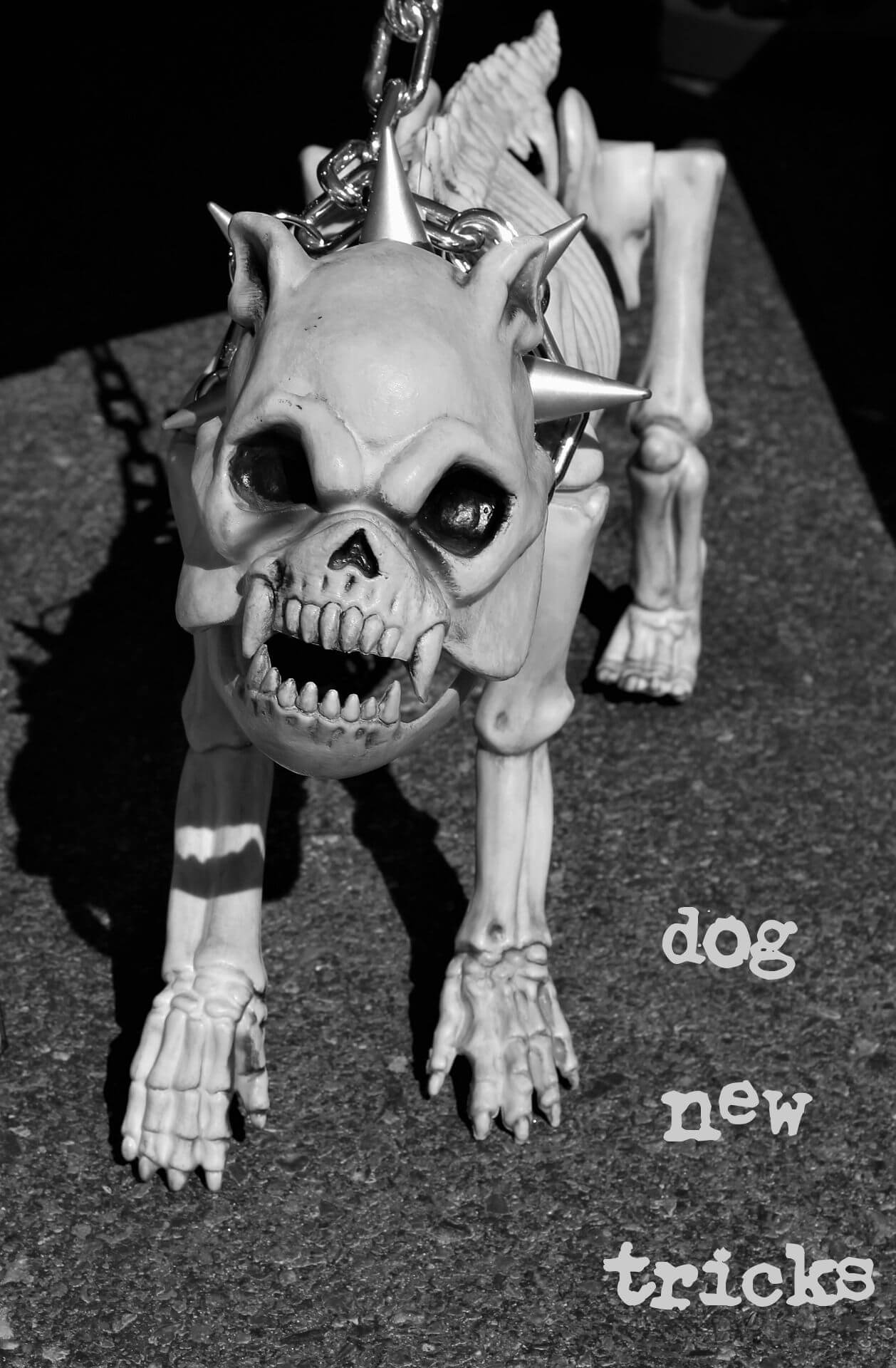 So all the explosions, the footsteps, etcetera are given. Those usually include any animal sounds (much like the dragon’s roar, provided for us). But the wolf cub, come to be named Leki, was voiced by an actual actor, its growls and barks and doggy inflections performed by an actual human, not a sound effect. Every actor who auditioned for the part sounded like someone pretending to be a wolf cub, or dog. This was my first big show and I wasn’t going to have some joker in the booth barking like a dog and having it sound like it was some joker was in a booth barking like a dog. I wanted to find someone who could sound just like a dog and that was proving to be a hard thing to come up with. But I was holding out hope. I friend of mine did a killer cat meow and I cast him as a cat-possessed tank (just go with it, it’s anime) in Those Who Hunt Elves. But I was having zero luck in the dog department. I even entertained the idea of throwing an actual dog in the booth and trying that. You know, giving him treats and showing him a live cat to get the performance out of him. It was as stupid idea as it sounds and I wasn’t that desperate. Yet.

The recording date was closing in and I’d yet to find anyone and my engineer was getting nervous and he was making me nervous. We began the recording process without a Leki and I was sweating bullets hoping I would just magically find someone before the show was to be finished. I put every yowl and yelp to the back of the line, getting more anxious as every other actor came in and laid down their tracks, the sand in the hourglass running out faster and faster til it was going to be T minus Wolfdown.

One day after recording, I grabbed the list of actors and took the roster to go over it one last time—with a cocktail.

The Davenport is a true retro lounge, complete with Jetson-style couches and mod coffee tables. There’s the main bar and, off to the side, are two living room-like sitting areas. One has a fireplace with a television set broadcasting video flames. The other has a TV aquarium playing bubbles and video fish. The place is famous for their gigantic cocktails, generous as they are lethal and, by the second one, I was pretty well toasted but no more relaxed. I had gone over the whole list of available actors (twice), imagining each of them in my head barking, growling, and yelping and none of them sounded anymore convincing in my imagination than they had when they were actually doing these vocal canine gymnastics in the booth. I was beginning to think the show was going to fail thanks to one stupid wolf cub.

While I was sitting there about to order another martini, I heard something. Something very out of place in a bar. 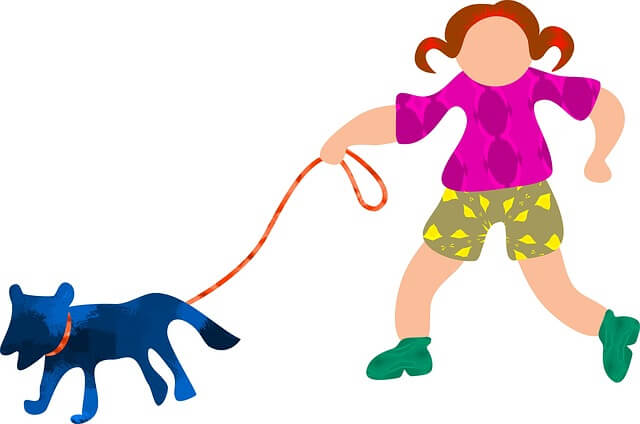 The sound was coming from one of the lounge areas.

I looked at the bar, counted my drinks again. Yep, just two. The drinks were strong but they weren’t hallucinatory. Audio or otherwise.

“What’s in these?” I asked the bartender.

“No mescal? Or mushrooms? Or other mind-altering substances?”

“Thanks,” I said, relieved but still shocked this was actually happening.

The woman sounded just like a dog. It was canine uncanny. Quickly, I pulled out my wallet and hoped I had a business card on me. I did.

I took it out of my wallet and, like a starved zombie, started over to the group by the fireplace.

“Excuse me,” I interrupted. “I’m so sorry to bother you.” They all looked up at me like I was interrupting the Dalai Lama of dogs. “You’re gonna think I’m crazy, but I have to ask. Do you do that dog impression when you’re sober?”

Quickly, I began speaking before they tried to have me thrown out.

“I’m a cartoon director and I have this dog in a show I’m producing right now and I’ve been tearing my hair out trying to find someone who could, well, sound like a dog…believably…and if you can do this without drinking…hell, if drinking is what it takes, though, I’m not opposed to having you record loaded. But I really need you to be in my show. Seriously. You’d be saving my ass.”

The woman looked around sheepishly at her male companions, who thought this was the most hilarious thing since the actual barking itself. She put her hands over her chest and squealed.

“Ow mah Gowd!” she trilled in the most hick twang I’ve ever heard. And I’m from Texas, that’s saying something. “Iye cain’t believe may liddle pawdy tarick is gunna get me faymous!”

I handed her my card like a mute. Finally, I snapped out of my shock at hearing what the “dog” really sounded like and tried to close the sale.

“I’ll let you get back to your dog show, but PLEASE call me tomorrow and let’s set up an audition. I’m totally serious.”

“Ewe got it, darlin’” she said and she stood up to hand me one of her business cards. It had her name, SUZANNE WILKINS, and the words BEVERAGE CONSULTANT underneath.

A wildcard casting and I might be able to get free hooch out of the deal, too!

To make a long story short, we had to record on weekends because she had a day job and toward the end, the glamour of the gig wore off and she was kinda hard to schedule. But she was a game player, doing something she definitely wasn’t used to. It’s not easy to have some director telling you to do something over and over again until you get it to his satisfaction level. You can have a relatively healthy ego and it still can get to you. Directors are insufferable. And it’s not like the money was that great. So I’ll always owe that woman. It’s not Shwabb’s Drug Store, but it was the most unique casting experience I’ve ever had.

Orphen went on to be a sizable hit, by the way, and it pretty much cemented my role as anime’s most controversial figure. The show even landed me on the cover of a magazine. “Sleeping With The Anime” the article was called and the cover image was a photograph of me in bed with the animated cast of Orphen. We shot the pic with the actual actors and then a very talented artist named Andy Orjuela drew character art over the human forms. My daughter, being smaller than the actual actress who played the part, was the stand-in for the androgynous troll. And while there was no dog or wolf cub at the shoot, Andy drew a cute blue wolf cub with green eyes in the picture anyway. You can almost hear Suzanne yipping if you look hard enough.

But to me, that wolf cub is barking in a Pasadena twang. Always.