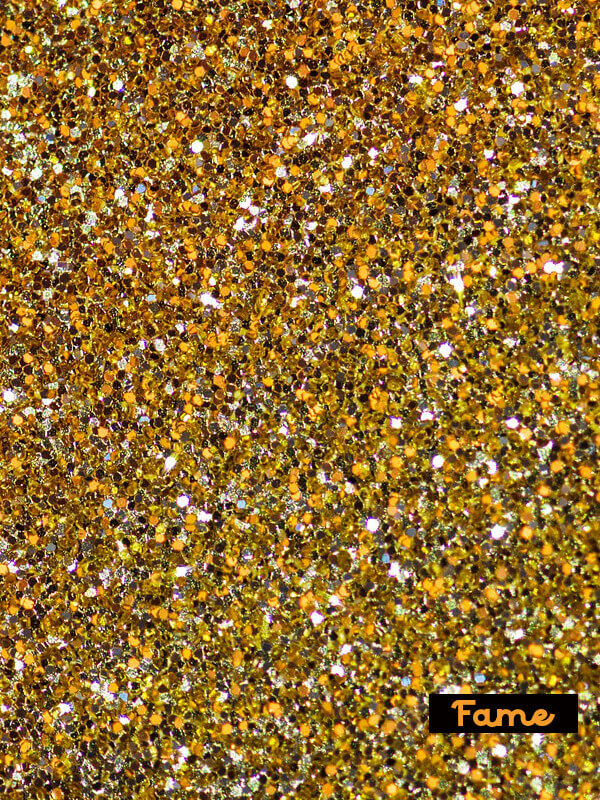 I’ve presented before. When I was in advertising, they carted me out like a show monkey to all manner of clients to read a radio spot or act out a television commercial. I did that in front of crowds of three to three hundred. I can do it. And I’m really good at it. But that’s talking about something. That’s not an hour of rambling about yourself. That, I’m not much good at. Have a conversation with me sometime. We’ll talk for fifteen minutes and you’ll have a nice takeaway that I’m a good, semi-interesting guy. Only when you really think about it will you realize that I was playing interrogator, pummeling you with questions about your life, giving up nothing about mine (or at least the bare minimum) before changing the subject back to you. I’m a genius at it. The more I have you talking, the less I have to. And that’s an uneven equilibrium I’m more than happy to have happening. But this? This was a soliloquy. About my life. About my work. About every success (will I come off as vain?) and every dismal failure (will I come off like a loser?). It was a lose/lose for me but it was something I had to do. Whether I could admit it or not, there were a lot of people who really liked my work and, by extension, liked me. One of my videos on YouTube had over four and a half million views. And ten thousand of those viewers liked the work enough to leave a comment. Some of those comments were absolutely embarrassing in their praise. Believe me, I don’t run into the phrase “Steven Foster is God” every day of the week. That shit messes with your head, man.

When I got to the con, I found that the room I had been booked in was HUGE. Four hundred or so chairs. The lights weren’t even turned on for the back three hundred, which is where I sat while I waited for people to come in. At ten minutes before I was scheduled to speak, there were only four people there. I assumed it was now going to be an intimate little conversation, rather than a full-fledged presentation. I literally could ask them all to lean forward and I could show them my screen, no need for a projector for this crowd.

But then someone checked the door and, apparently, it was either locked or people thought it was locked, but when it was discovered to be open, a steady stream of people began walking in and I began to panic. There was a crowd forming.

After ten minutes, I knew I couldn’t stare at the incoming throng any longer and had to get up and start speaking. So I got up from my darkened row and made my way up to the illuminated front of the house.

The speech went off…without a hitch. The audience was more than kind. They laughed in all the right places and then some. They interrupted me a couple of times to ask pointed, intelligent, seeking questions, which I answered reasonably well. And afterward, their applause was raucous and loud. It was all very humbling.

Then, they descended on me and stood in line to talk, get an autograph, and (!?!?!) have a picture taken with me. Like I was Somebody. But before this sunk in, I was only filled with relief. I had thanked them for their years of support and their appreciation and that’s what I came here to do. It was only later that the whole effect of this began to work on me.

Now I don’t know what it is about us as people. Why’s it so hard to take a compliment? Just a simple, “You look really nice today?” is met with fuddling, denials, excuses, and subject changes. And it’s just a fucking shirt! So you can imagine (or I don’t know, maybe you deal with this on a daily basis) what it’s like when people start asking for your autograph or wanting to pose with you for a picture. Like you’re Scarlett Johansson or something. It’s weird. And it’s something I never signed on for when I got into the anime business. I know that seems like an actor sounding like a douche when he says that he never got into it for the fans, just the craft or whatever. But in my case it’s the gods’ honest truth. It was the farthest thing from my mind. So far, it took me years and then years of being away from it before I could even deal with it. What does that say about me?