Fred has written you both a poem.

This is your poem web page.
It is not on any menu, it is not categorized. Unless you share the web address with someone, you two are the only ones who will ever see it.
Here is how to maneuver through the page.

First, there are the four universal elements. They are timed to reveal themselves one after another.  They’ve probably already done so while you’ve been reading this.
The large square below this, the Green Room, is timed to reveal the dedication right after.

Then there is a “gift tag” in a Gehry banner. Your poem begins after that. To read the poem, simply hover your mouse or cursor over the various “tiles,” reading left to right. When you do, this will reveal the poem’s words, an image, or both. (This page is best viewed on a desktop monitor, but it is responsive so it will realign to fit any device.)
The poem in its entirety is posted at the end. 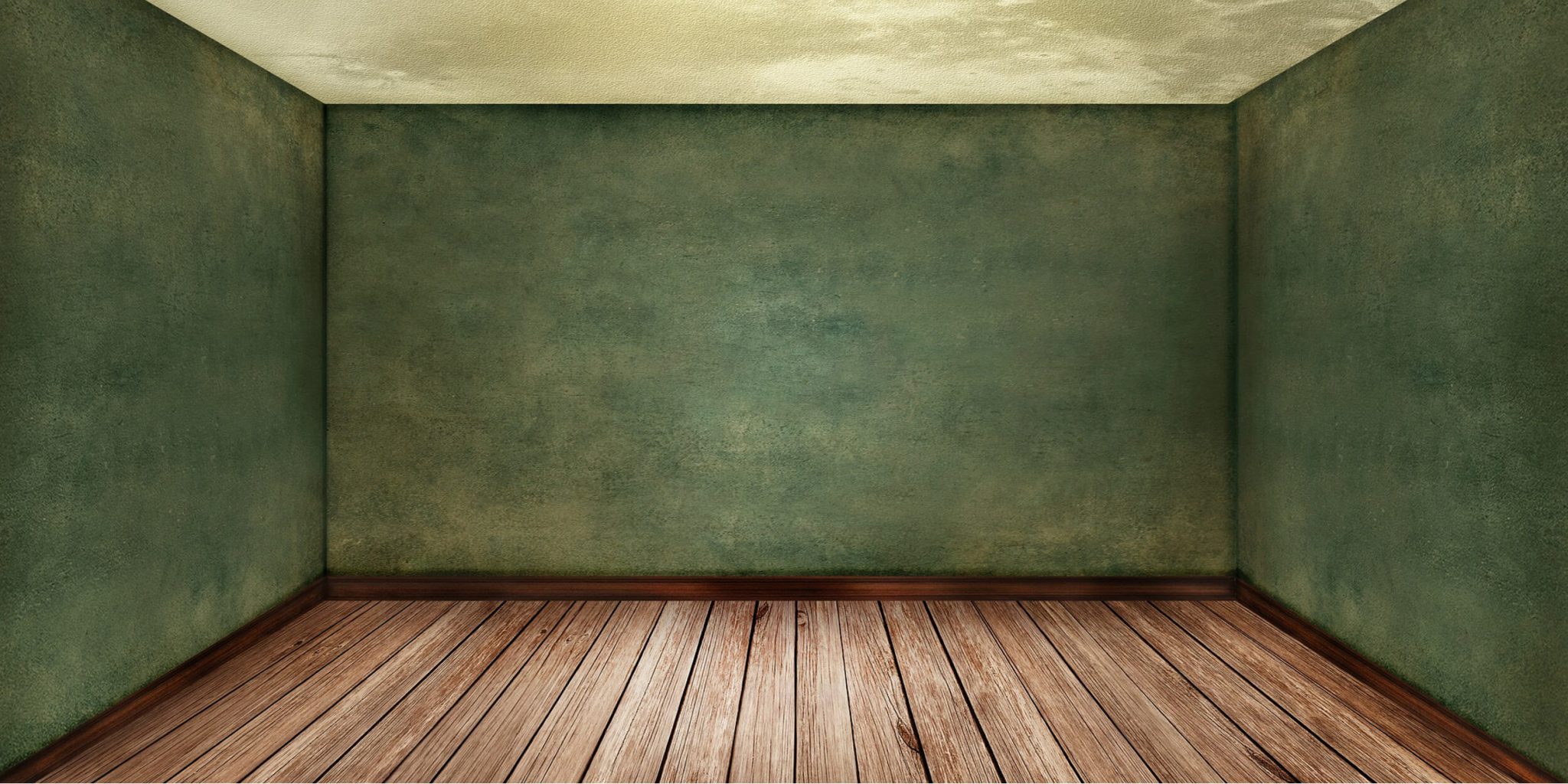 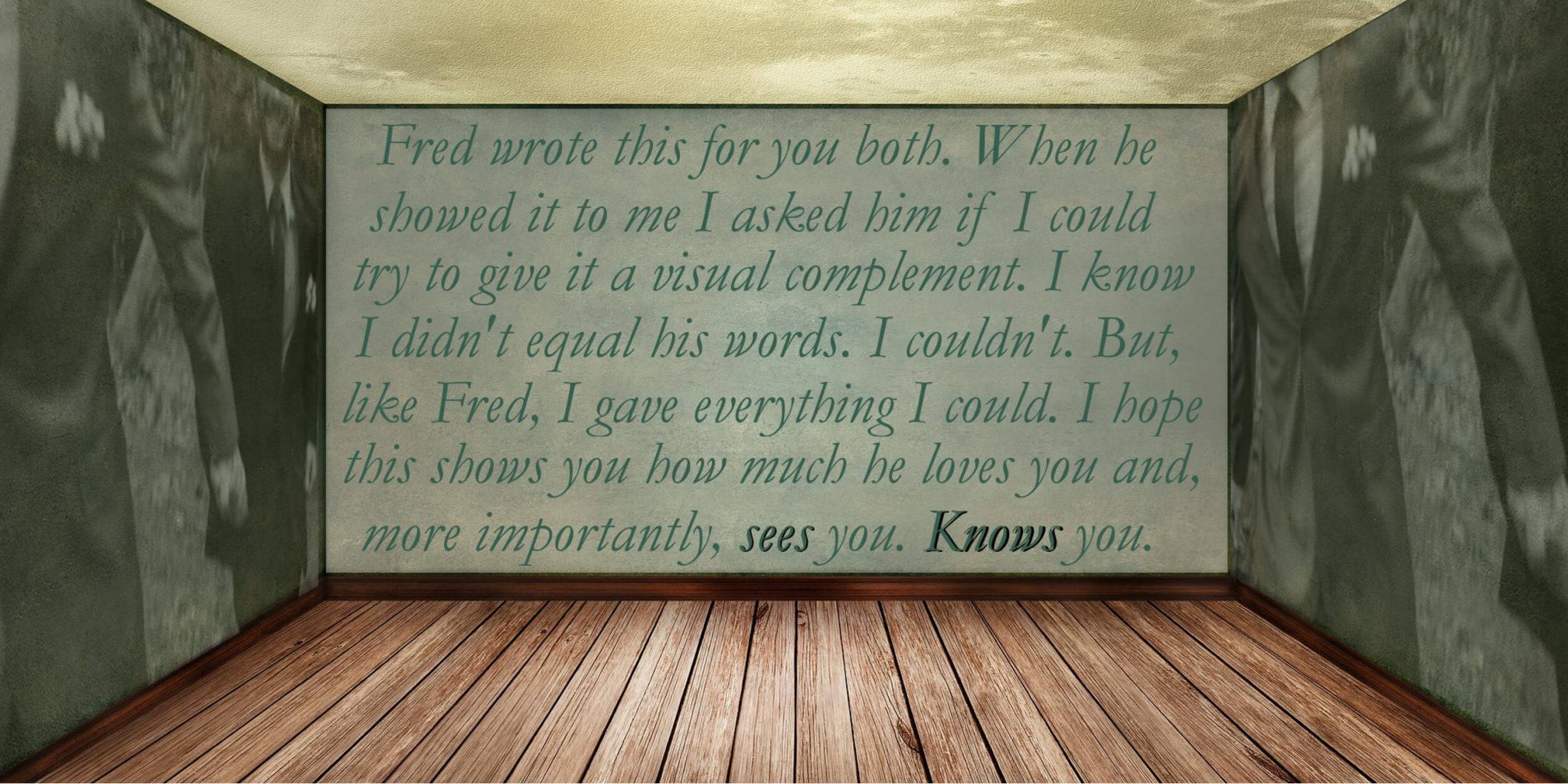 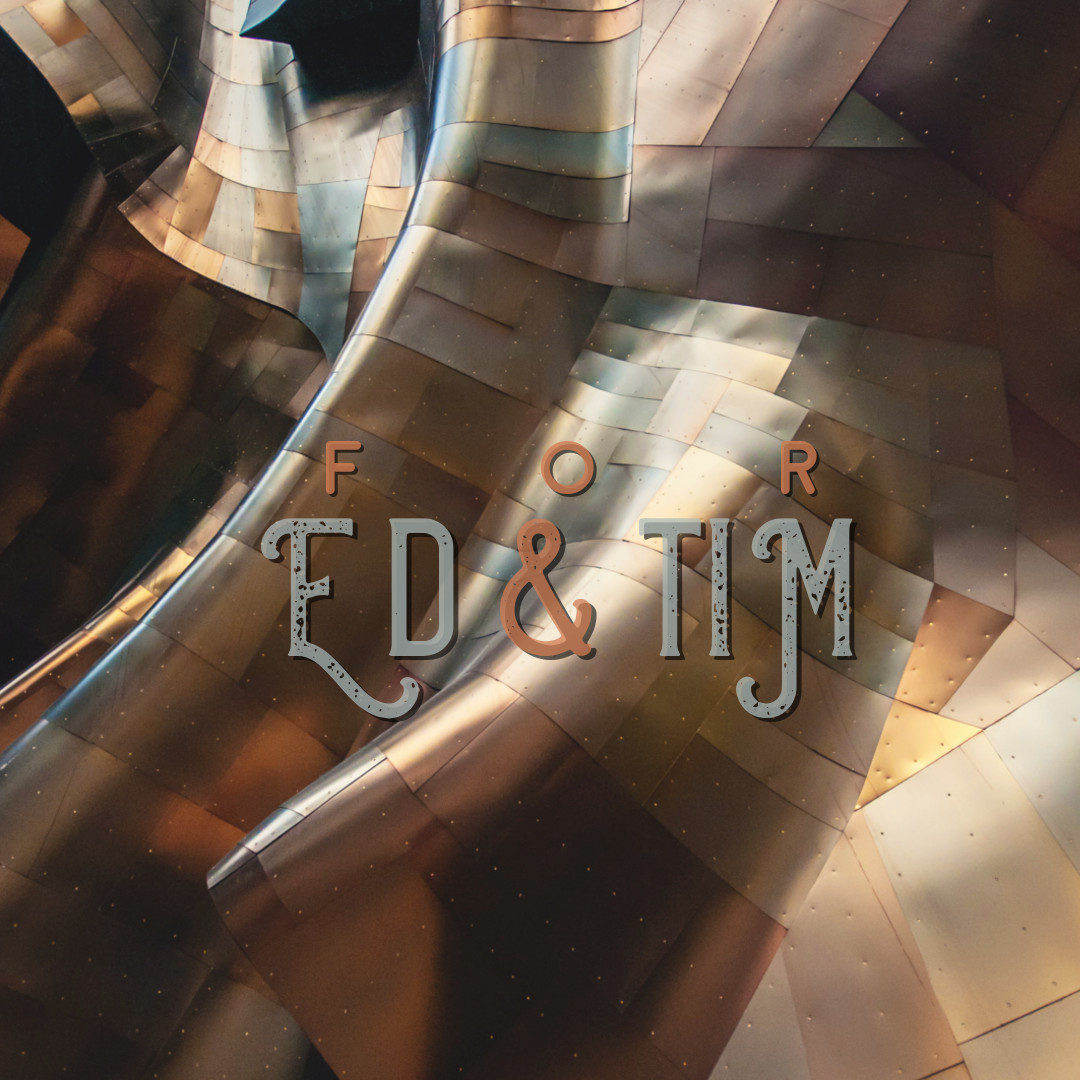 By this time in the evening
He already knows what’s for supper.
Slowly chopping the onions
While the sun waits out back.

A friendly kiss from behind
Pauses his concentration.
And he’s reminded this
Unexpected gesture
Was his long-awaited answered prayer.

Hand to hand they give thanks for the bread.
After their meal, they acknowledge their agreement.
It has been silenced into reflex.
One tasked to cook
And the other tasked to clean.
Both in their rightful place.

A bystander awes at their union and wonders
If there is a someone of his own.
Is there a someone who is born of his own rib?
His steady purpose?
Like a collapsed damn*, he would gush reckless affection
Over his other. And they will relax into each other.
Suddenly, the bystander’s eyes rise on alert. Grace is over. And he
releases their hands.

*The text Fred gave me had “damn” instead of “dam.” I was going to change it, but I thought “damn” gave it another, intriguing context. So I kept it as it was.