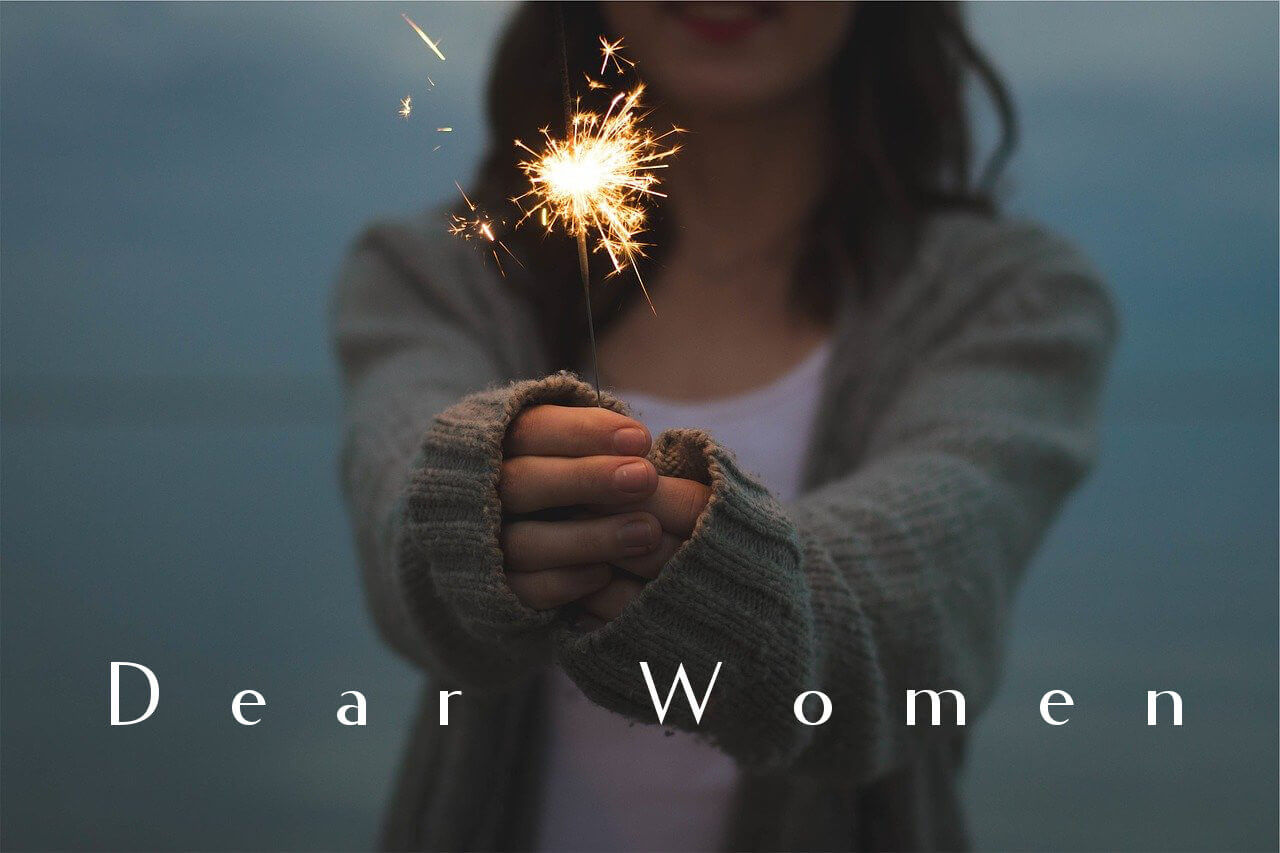 Prompted by this getting-uglier-by-the-minute Weistein horror, .

I gotta get something off my chest.

Dear Women,
I’m so sorry you have to put up or fight against advances by powerful men. Be they coworkers or bosses, friends or even boyfriends, the male gender can be capable of truly horrible, despicable actions. I’m sorry that we live in a culture that allows such abuse to continue, that we live in a world where men still hold the universal upper hand, where the male power dynamic is used to suppress you, belittle you, objectify you, offend you, assault you, rape you. I’m sorry for that whole “locker room” aesthetic that proliferates this behavior. I’m sorry for every time a man has made you feel silenced, less than, or worse, afraid. I have a daughter and if I ever found out she was mistreated in any way similar to this, they’d have to chain me to get me from not going to the guy and beating him within an inch of his life. There’s no excuse for any of it, yet we as a society make excuses for it all the time. Our fucking president bragged about it and he was elected after such revelations came out so don’t try and tell me we don’t have a culture that almost encourages this kind of appalling behavior. This is something we can’t shrug off or explain away or excuse. This is a pervasive power dynamic that needs to end NOW. The number of women coming forward with their tales of abuse by Weinstein’s disgusting visage is nauseating. It’s shocking that a business culture allowed this to go on to this level. And this is only the instances we’ve heard about. Weinstein, Cosby, O’Reilly. I feel gross just by genetic extension. Because men aren’t man enough to do something about it or denounce it or stop it in their presence, it falls once again to the superior gender (women) to do it in our stead. It’s humiliating that they have to, embarrassing that they have so few champions that this kind of behavior is, shockingly, rampant. You’re creatures to be prized and instead you are pawed and possessed. It’s wrong, wrong, wrong. And I’m so so sorry you have to put up with this. Today, I’m ashamed to be a man. Ashamed my gender has such felons. Here’s hoping you’ll rise to more and more positions of power. Maybe then it will stop. You deserve the power, after all. Look at what Man has done with it.