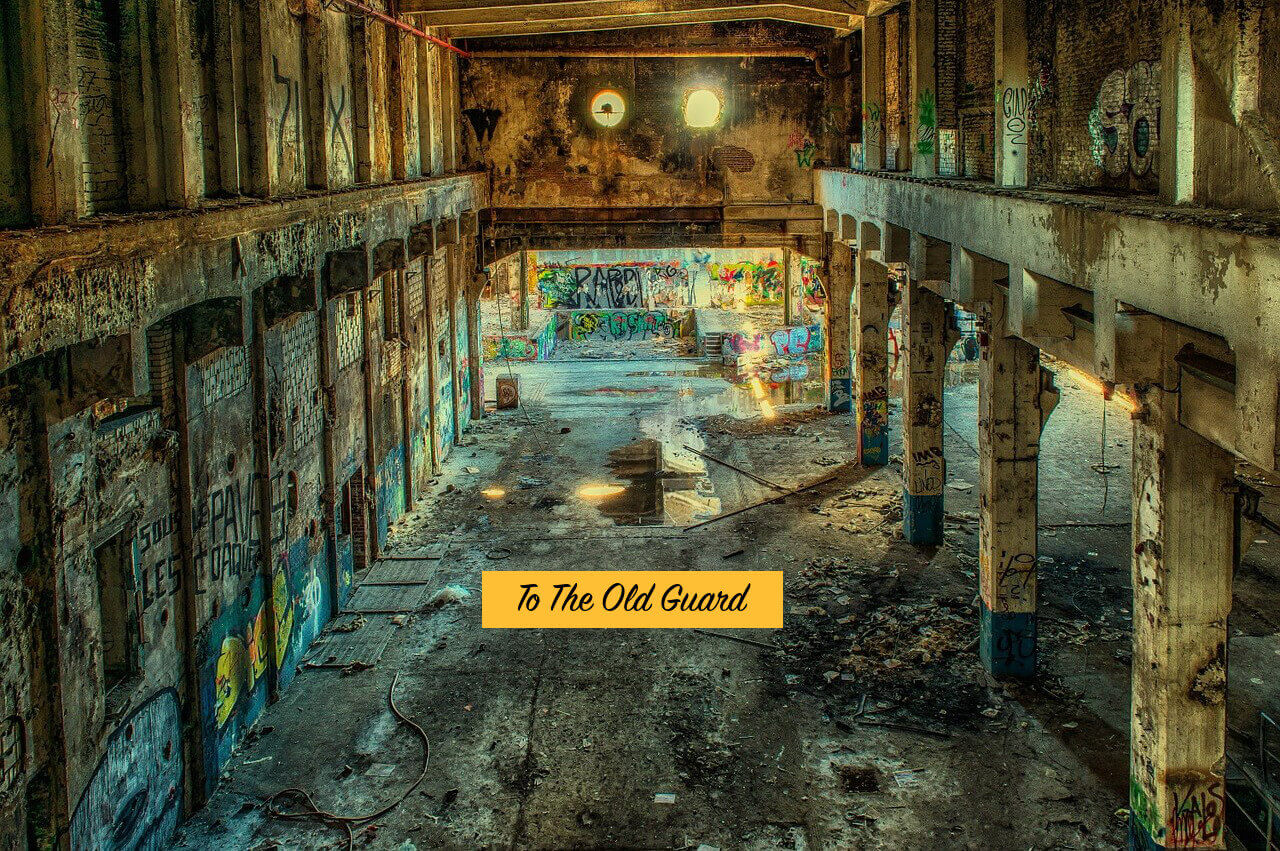 This week, two cultural shockwaves rippled through the country. One, sparked by (yet another) unspeakable act of violence, and the other in the form of a popcorn movie. But what they symbolize are so much more than the sum of their pop culture parts. The second one first:

Black Panther clawed its way into the zeitgeist with a black magic power all its own that managed to do what was close to the impossible: prove to Hollywood once and for all that a movie about black people starring black people and written and directed by a black person isn’t box office suicide. And that white people would even go see it! The movie was proudly, decidedly black, in all its colors. It was a thrill ride with a soul that had something to say, something so many Marvel movies (even the great ones) arrive without. It didn’t appear engineered so much as homegrown, nestled in a world that might have been if Africa had never been colonized and its people raided for slave labor. There are so many authentic, liberating touches in the movie, you couldn’t help but smile seeing black people, for once, have a great big blockbuster about and by their own, featuring their own, and speaking their own truth. White folk were just along for the ride on this one and, personally, I couldn’t be happier about being second in line. I’ve had my heroes. I’ve seen my movies. It was nice to let another have their seat at the front of the theater. I hope they don’t give it up anytime soon. Black Panther‘s cultural significance will not be measured accurately until years to come, when a whole generation of kids see a panther in the pantheon of comic book heroes, along with Superman, Batman, and all the other white demigods. I don’t know what year it is in the Chinese calendar. But 2018 is the year of the cat, no doubt about it.

The other mindblower to the white power structure came from the bruised and bleeding hearts of America’s youth, who, tired of having an NRA target on their tender backs, backs that now stood straight and furious in the wake of another high school shooting, let every politician and parent in America know they’re sick of it. With voices full of passion and please, they demanded to be heard above the din of politics and beyond the reach of lobby money. Their cause was righteous and they didn’t cotton to the bullshit “now is not the time” mantra so many pocketed NRA politicians cry about as they ask for (empty) prayers and (vacuous) thoughts to the dead, the wounded, and the wounded’s wounded. They kids are far from alright. They’ve had it. This time they’re not backing down and they’re not going away. They’re taking their revolutionary belief and they’re bringing it with them to the voting booth, a place they’re only months away from. They have mouths and they’re using them. They have hands and they’re slapping down old monoliths that, for too long, have held the predominate sway in legislation. Congress, as usual, looked befuddled and foolish and, for once, no microphone was capturing the usual soundbites. The look on their faces was terror, seeing that a new wave of voter was coming into their own and they weren’t going to go for the same old dog and pony show, the same rolling over for dollars. They spoke with a serious threat: If you don’t vote how we want you to, we’ll vote you out of office. Plain and simple. The new millennials are in a punishing mood, thank God. Sadly, they’ll have a lot of legislators to punish. But it will be glorious to see this youthquake rock the flimsy foundations too many politicians have been standing and counting on. When this crew is finished, there won’t be anything left but rubble. And that sound you hear will be the Second Amendment screamers and the gun lobby shrieking in the wind, the sound of change drowning out their same old tune.

So while the older generation frets about the younger, with their cell phones and their GIFs and their shunning of conventions we’ve held so dear for so long (the corporate rat race, our cars, earth raping) are all now sounding like music to my ears and I’m glad the Old Guard is going away. Look at what we’ve done with it. We’ve made a mess of things and, instead of being resentful about it, the young are only all-too-happy to clean it up. All those trophies for just showing up? Looks like they’re going to earn them after all, strictly because they are showing up.
Panthers and protests. It was an exciting week for heroes of all colors. And villains have good reason to be nervous. That’s pretty fucking super.