And aside from the three or four years of incurable rheumatoid arthritis, self-medicating drug addiction, and severe depression (complete with psychosis!) that led to a complete nervous breakdown, it’s been a blast. As if all that wasn’t fun enough!

Thanks to the grace of God, time, and a colorful assortment of (legal) medication, that living hell is over and the specter of it remains in check.

And after all that storm, the sun came out.

Maybe it’s a reward for surviving all that horror, but I am enjoying one of the most fruitful times of my creative life. And that’s from a guy who had his own one-man ad agency for a year and won more awards than agencies 5 times its size. And who also has over 86 IMDB credits to his name. So that’s saying something. But in just 2 years I: 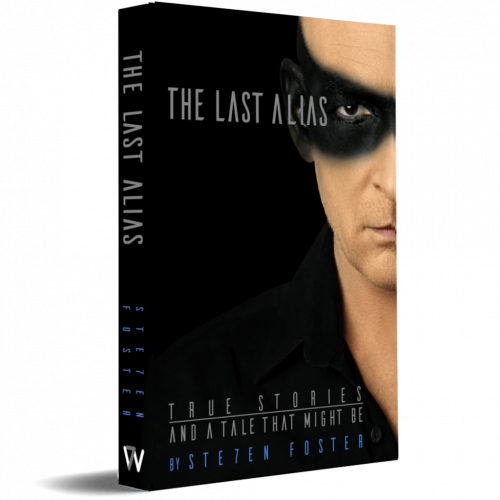 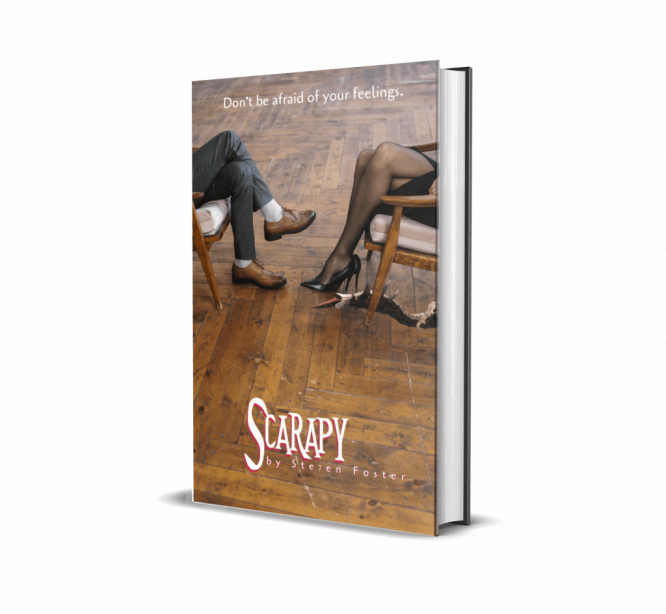 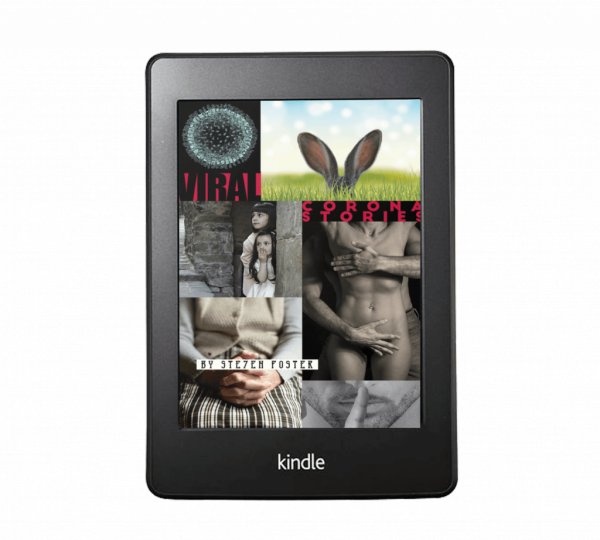 a collection of short stories 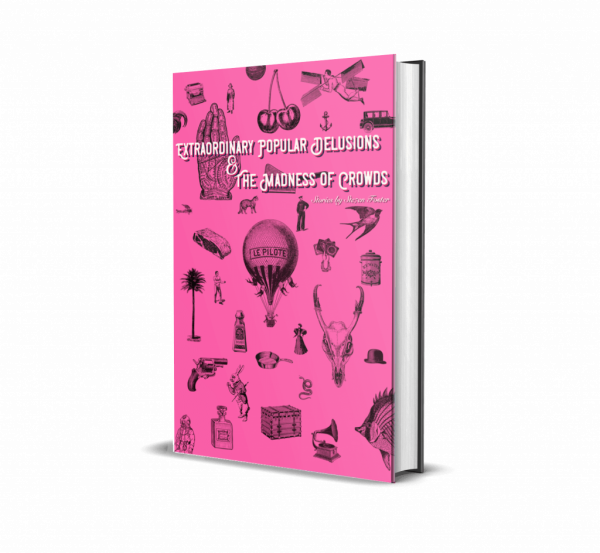 I'm currently working on not 1

but TWO supersecret projects that may or may not be tv shows.

Now being asked by X is flattering but it’s a long way from having a greenlit tv series. Still, it’s nice to be the popular girl at the dance.

And then there’s this other little thing I’d like to talk to you ladies about.