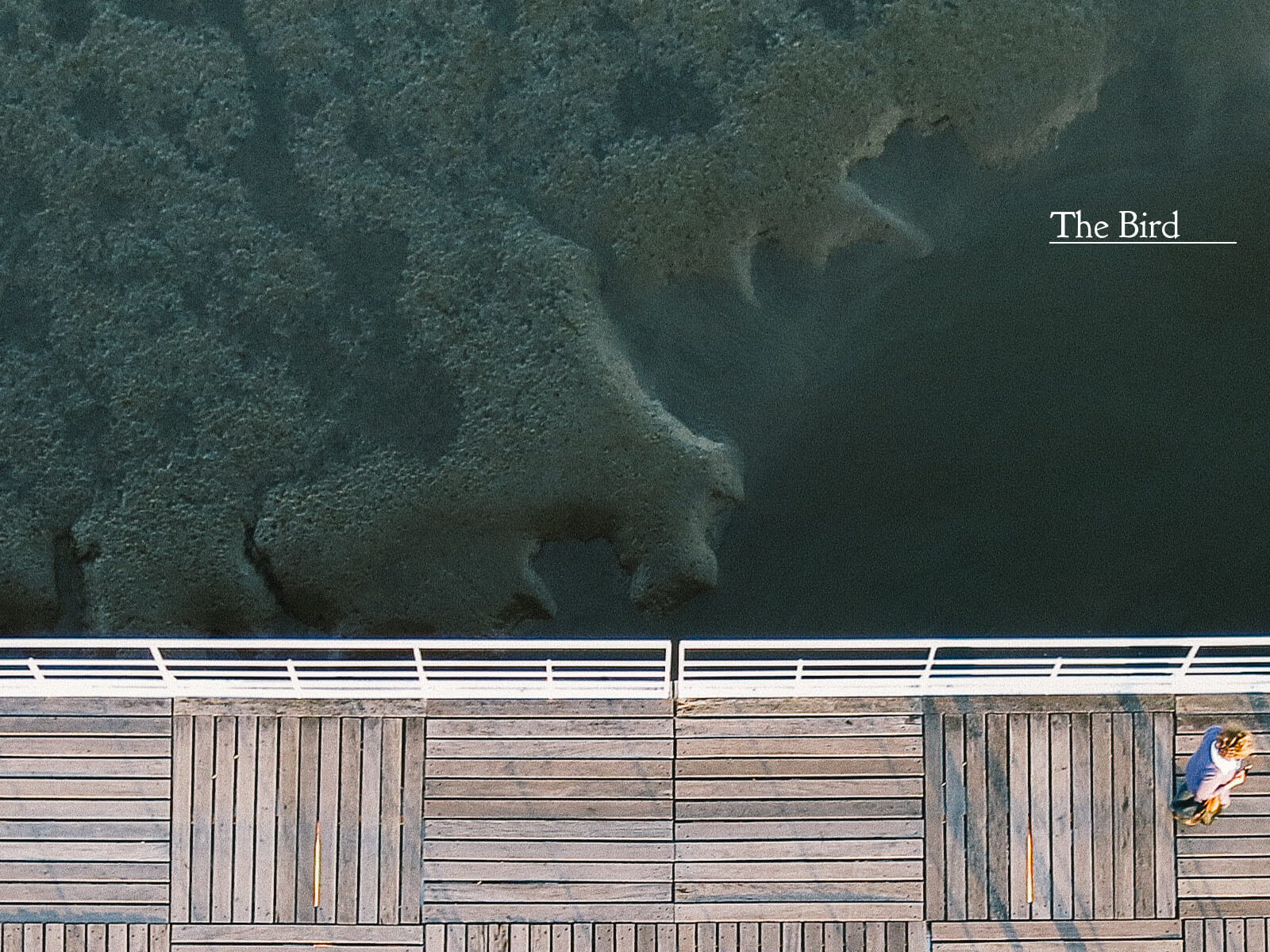 this was written for an actress friend of mine, famous for her voice. but then, as what happens so often, it became about much more. 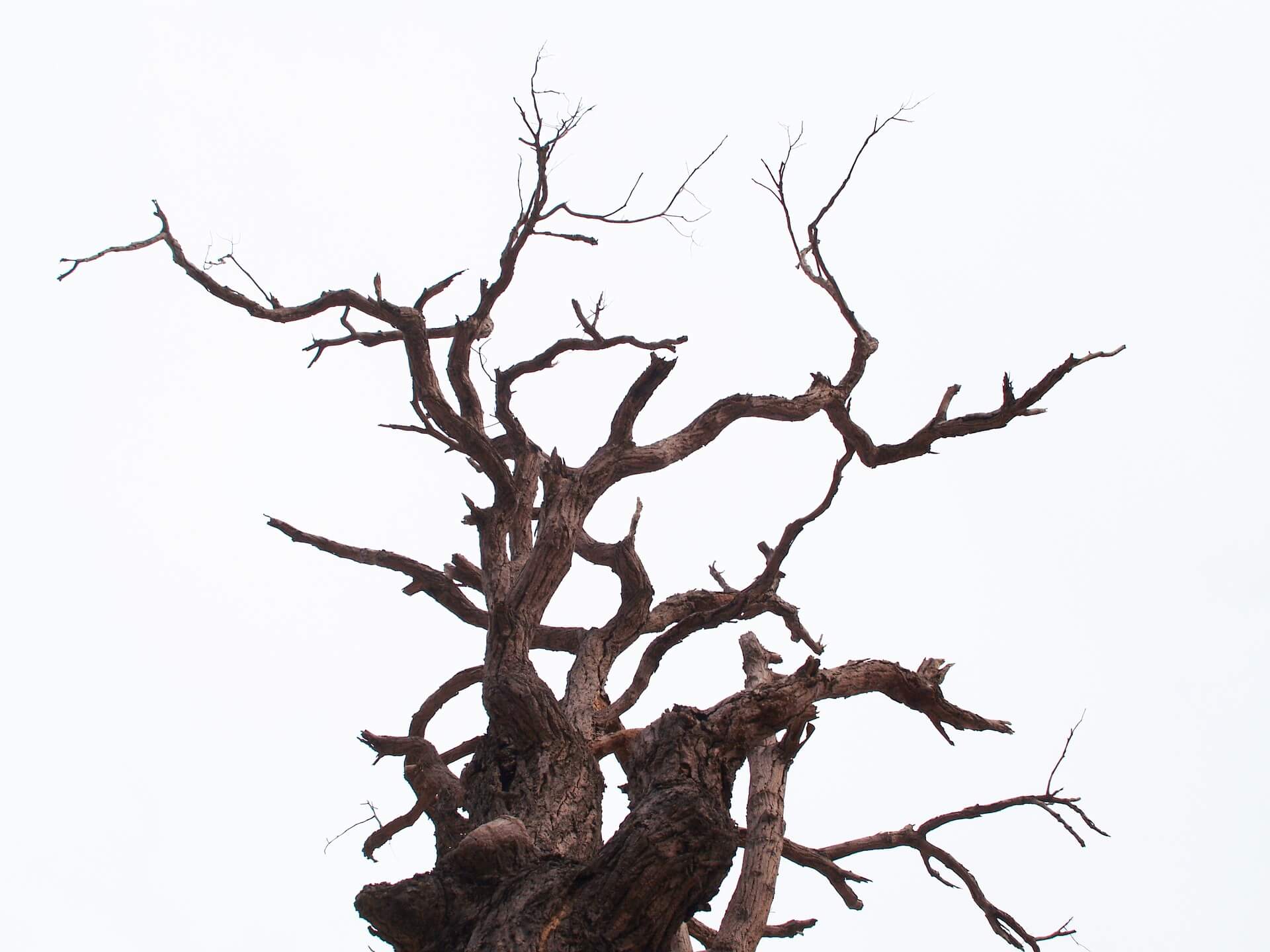 Mellow aged whiskey in fine oak barrels,
romanced by ghosts until unmasked,
its now-freed flavor alive and on fire,
a fine warmth, a poured liquid heat, cracking the ice as it flows over, becoming one. Honey from the hive, overripe, too golden, dripping in the sun, smoothing over the edges of stones below. Velvet. Felinity. Finality. Seduction. Garbo, Bacall, Turner. Undeniably unique yet nothing new, though every word uttered makes it feel heard as if for the first time.

Go ask Alice.
I think she’ll know what I’m talking about.
Her voice transforms every word into an incantation but not for the sheer quality of tone but the sincerity hidden so deep within you would miss it, so awed by the clouds you barely notice the rain. Such is Alice.
Ethereally powerful but not so overwhelming in its beauty that one feels unworthy or broken before something so perfect. But rather you feel as if God Himself knows you’re too fragile to take on the full weight of His love, those wings of grace too immense, sad, staggering their mere shadow would shatter your heart into innumerable displaced fragments. So instead he, in his wisdom, knows the weight of what an overburdened man can carry. So sparing the full wingspan of his heaven he quietly descends, dove-like, and I am redeemed and condemned and corrected and reconciled and reborn and refreshed and humbled and raised up by you,
His unwitting yet perfect instrument.

A man on a cliff dares not dream of flight. And a boy in a pit cannot even think of being aloft.

So what then?
What message to the falling?
What hope can be given to the subterranean? When wings are such a hope they only make you feel hopeless? What to give when a straw alone will snap his wingless back like a brittle branch? The bones of a baby. Something so innocent and subtle no other bird would notice.

But I know the power and the perfect, the effect of and have seen evidence of the divine, all of it present within a single pure white feather landing imperceptibly on my back’s blades. And already I am lighter. Lighter now. One day to soar. 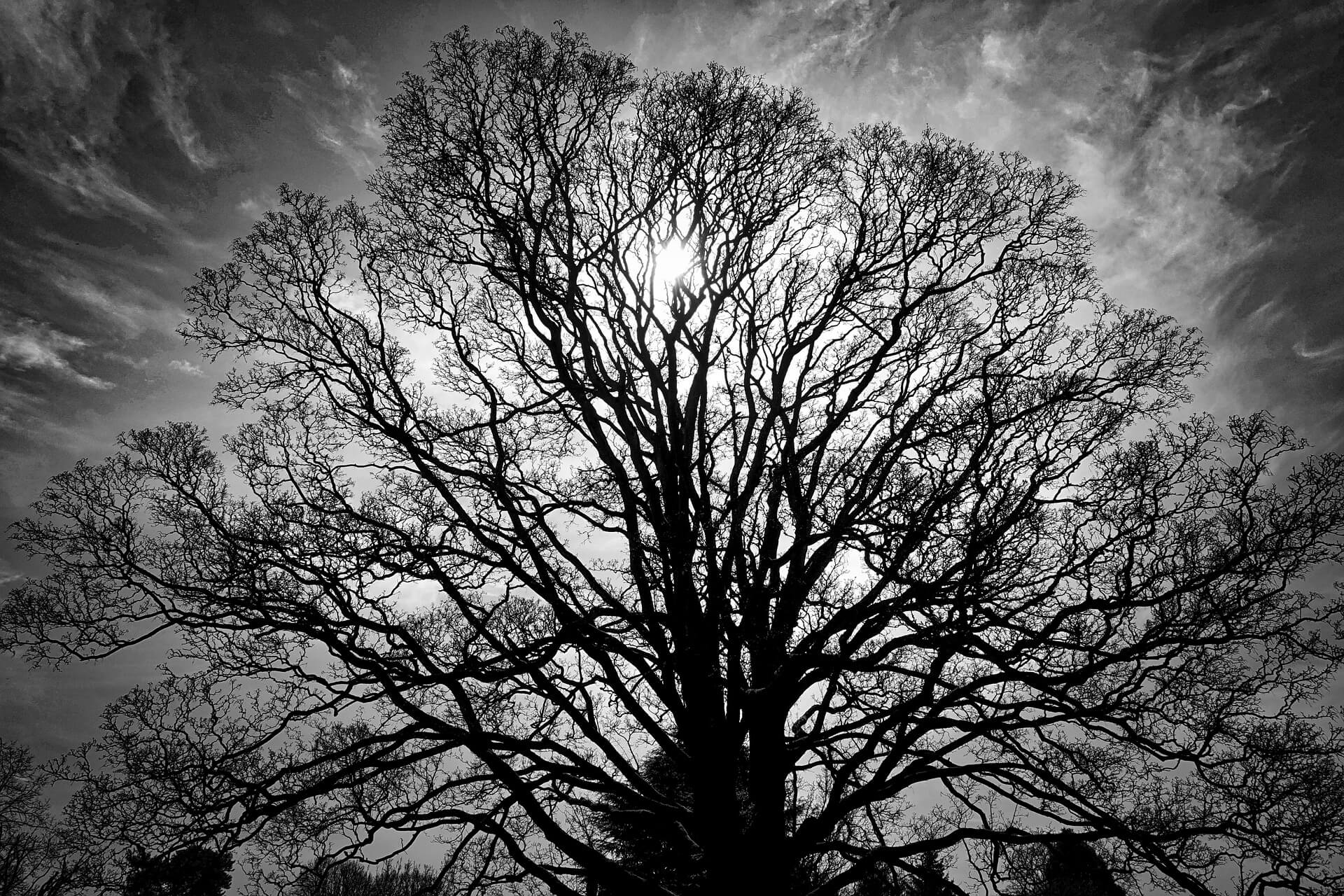