Viral/Do You Tell Them About The Monster? Page 3

Do You Tell Them About The Monster? (page 3)

“Does your lipstick get all over him when you do it?”

“Does his mouth get covered in lipstick?” Sadie also wanted to know.

“Do you close your eyes when you kiss?”

“Does he close his eyes when you kiss?” Sadie asked.

This kissing interrogation went on through three entire scenes of Frozen. All Nia could think was, Let it go… Let it go…

Bath time was uneventful. She rightly assumed Madison didn’t need any help bathing, but leaving Sadie in the bath alone made Nia nervous. Madison hadn’t really babysat since she was in high school, so she was little fuzzy on the capacity of a four-year old. So Nia asked Sadie if she could sit with her while she bathed, a suggestion Sadie approved. She let Sadie splash around and play with various bath toys—a green rubber fish was squeezed and shot a stream of water onto the bath mat—but other than that it was Bathtime 101. After about ten minutes of play and five minutes of actual bathing, Nia helped the girl dry off. She slipped into her nightie (light blue with dark blue moons) and then Nia combed the tangles out of her hair.

Once in Sadie’s bedroom, she pulled down the bedsheets and Sadie crawled in. Nia brought the covers up to her neck, then went to leave, pausing in the doorway. Behind her in the hall was Madison, who was waiting for her escort.

“Do you leave the light on?”

“No, but we leave the door open,” Madison answered for her.

“Alright. I’d read you a story but it’s late. I’m pretty sure I was supposed to have you in bed by eight. So I hope I get points for fudging bedtime a little. Goodnight, Sadie.”

Sadie grabbed a stuffed llama, held it to her chest, and rolled onto her side. Then Nia followed Madison to her room. After tucking in Madison, the little girl had a question.

“Why did the hospital need two doctors?”

Another question she didn’t get to with the Hammadis. How much do these girls know? Nia hated to think that it was going to be up to her to be the arbiter of information about a worldwide calamity everyone was still trying to wrap their heads around, something that was undoubtedly going to get worse before it got better.

“The hospital’s just very busy tonight.” She assumed she should have, but she just hadn’t anticipated this. Questions. She tried to make her answers as generic as possible.

“It just is. Do your parents never go to work together?”

“Sometimes not all the times. They were on their phones a lot today. And they watched a lot of TV. Daddy’s mad at the President.”

“I think a lot of people are mad at the President.”

“Because he’s taking away the little children from their mothers and their fathers?”

“Mmmm, that’s one reason I suppose.” Nia did not want to enter into a geopolitical discussion about immigration policy with an eight-year old. No good could come of it. “You don’t need to worry about that. You just need to get to sleep.”

“Can I ask you another question?”

“A buffoon?” Buffoon? When was the last time I heard the word “buffoon?” “That’s an old word. Where’d you hear that?”

“From Daddy. He says the President is one. Is he a buffoon?”

“Your Daddy thinks he is, obviously.”

“A buffoon is someone who’s not very smart. Bumbling, I guess.”

“Not knowing what you’re doing.”

“Do you think the President is a buffoon?”

Not the word I’d pick, but…

“I think he could be doing a better job. Let’s just leave it at that.” Nia patted her thigh. “Light on? Or light off?”

She walked to the bedroom door, shut it halfway, and then walked down the hall.

“Buffoon,” she said to herself. “Buffoon!”

Then she just kept saying it, all the way downstairs, playing with all the ways the admittedly odd word could be said.

It was fun to say. Lacked the punch of asshole though. 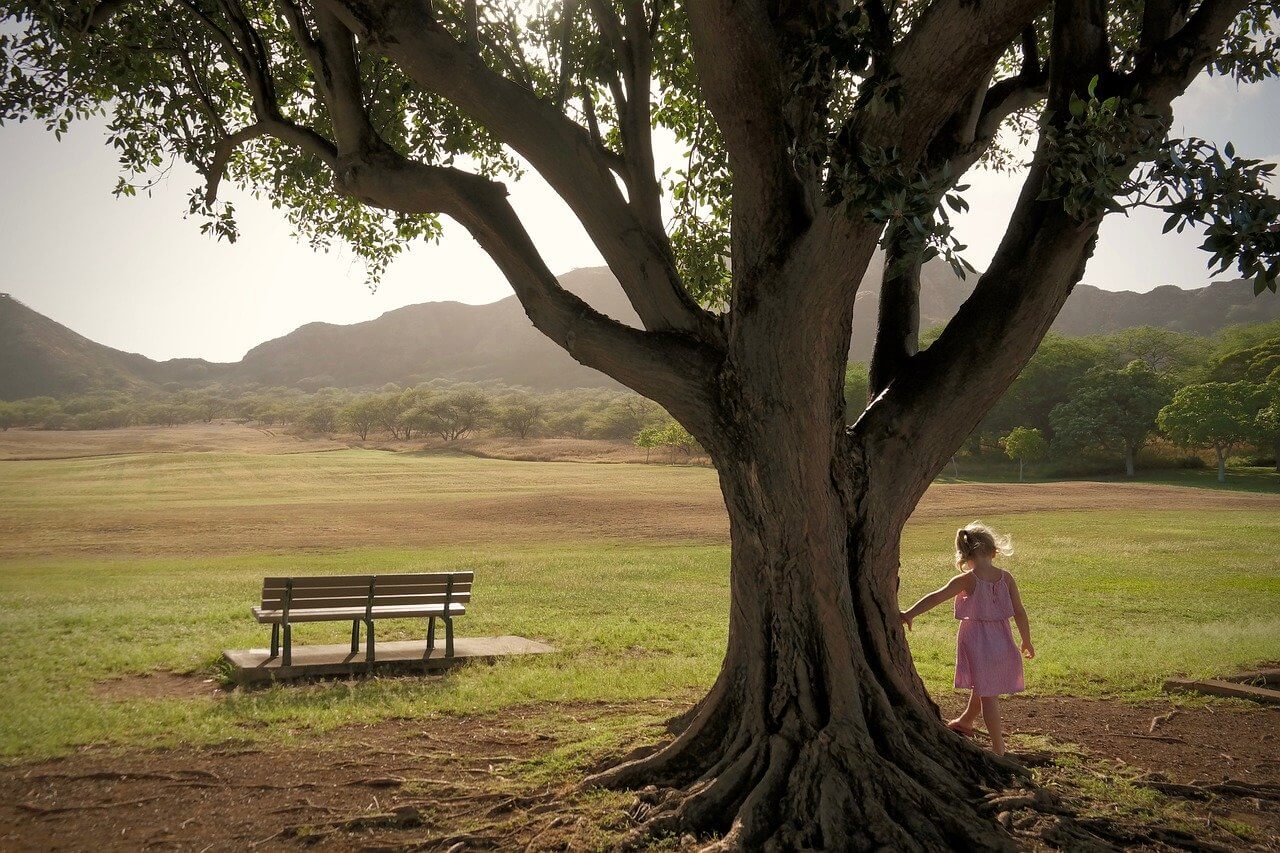 Last night, after the girls were asleep, Nia perused their rooms to see what she had to work with. The girls’ mother didn’t leave any instructions about school, so she assumed theirs wasn’t conducting classes on line. That meant Nia was going to have to keep a four-year old and an eight-year old busy for about eleven hours, if they woke up at nine. Sadie had a dollhouse in her room, which was a plus. There was a bookcase full of books, coloring books, construction paper, supplies, and a few games. Kerplunk, Candy Land, something called Feed the Woozle, Zingo (which she wasn’t familiar with either), and another one she’d never heard of, Bug Trails. There was a Nintendo Switch, which was good.

In Madison’s room, there were also books and art supplies. And something of note: a Barbie head the size of a large grapefruit sporting a nightmare mane of hair that looked like Barbie’d been to some pretty sketchy hair salons recently. Madison had her own Nintendo Switch as well, and, score!, there was a karaoke machine.