Viral/Do You Tell Them About The Monster? Page 4

Do You Tell Them About The Monster? (page 4)

She found linens in the upstairs hall closet, then went downstairs and covered the sofa with a top sheet, used another top sheet for cover, along with a champagne-colored throw she’d use for a blanket. The couch was more than comfortable and before she fell asleep, she answered texts from a few friends, mostly from co-workers at the restaurant she where worked part-time, texted with Stan for about a half hour, talked to her mom who had called to see how things were going, and checked the latest on Apple news. She tried to go to sleep, but the news headlines kept rolling across her mind. Reading those was a mistake, she realized, as she laid there, bored and impatient for sleep to at last come.

This morning, she woke up early. She wanted to be up before the girls rose. Madison woke first, around 8:30. Then Madison woke up Sadie. They came downstairs together and Nia asked them what they wanted for breakfast. She was all set to make pancakes, but both girls wanted cereal—Lucky Charms for Sadie, Rice Checks for Madison. While the girls ate at the kitchen table, Nia leaned on the counter scrolling through her phone and sipping the cup of coffee she extracted from the gleaming (and complicated) Breville Barista Express. After about ten minutes, she wondered if she was going to have to forego her caffeine fix, but she figured it out eventually and the cup was delicious, well worth the wait and effort. Then she heard something behind her.

She didn’t really catch what was said. But she got a second opportunity when the phrase was repeated, louder:

It was Sadie. Louder still:

Nia didn’t see what Sadie wanted stopped. By the time she turned around, Sadie had gone from zero to crazy in seconds.

“STOP IT! I said STOP IT! Make her stop! Quit it! Stop doing that!”

“Madison’s staring at me.”

She whirled back to Madison.

“Well, she’s freaking out for some reason, so knock it off.”

Nia started walking back to the kitchen counter to put the cereal boxes away but she never made it.

She turned around. Fine. She sat down in the chair to Sadie’s left, across the table from Madison, and stared at her.

“Now you’re staring at me.”

“I’m just looking,” Nia insisted, still screwing up her eyeballs. She turned her warped face to Sadie. “I’m not doing anything, am I?” 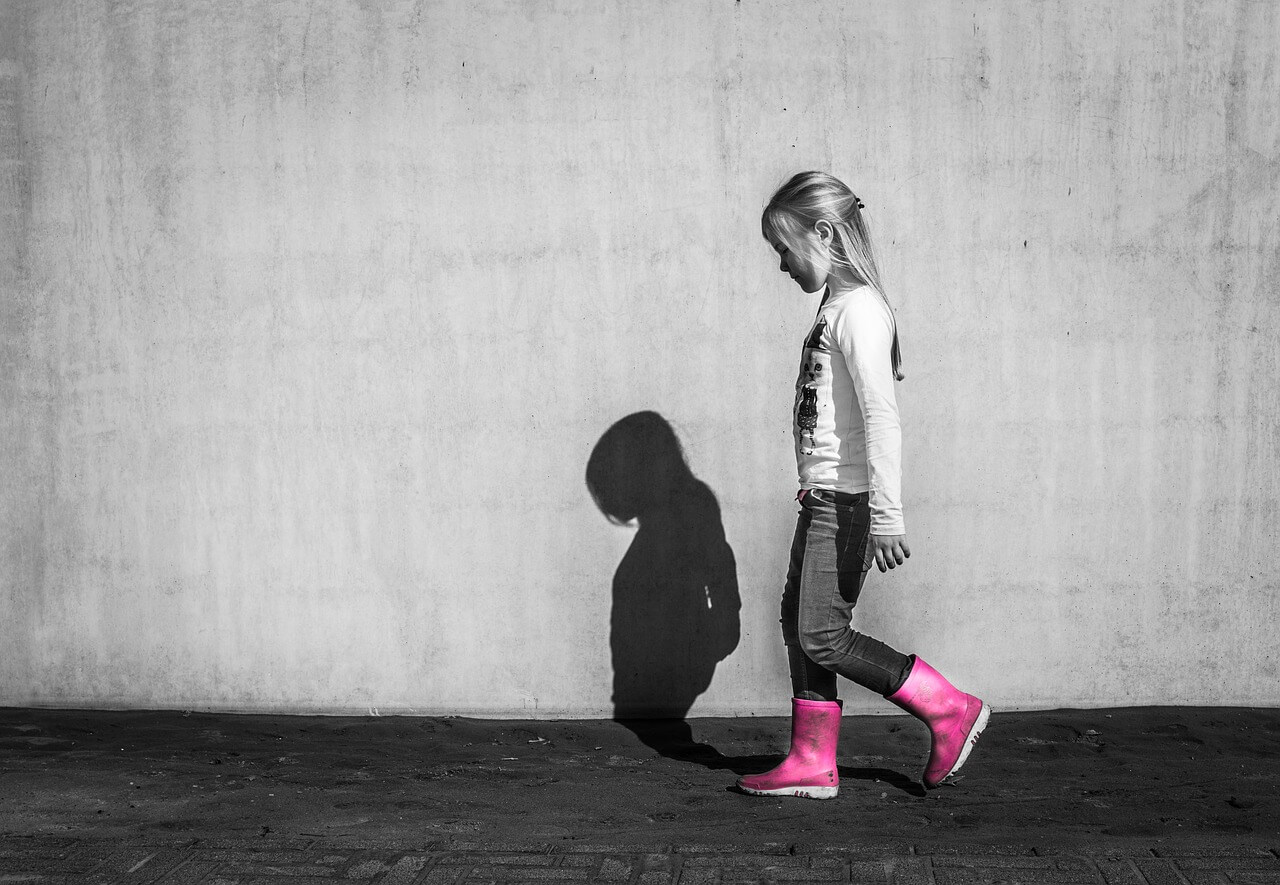 Nia hung her head over the staircase wall and shouted. The girls had been a little curious as to what Nia was doing upstairs for so long, what they were forbidden to come upstairs and see. Or at least Sadie was. Madison was glued to her phone all morning. Maybe this would get her to put it down.

Then she ran back down the hall to Madison’s room and, before entering for the first time, admired her handiwork. Now that’s a fort.