Viral/Do You Tell Them About The Monster? Page 5

Do You Tell Them About The Monster? (page 5)

She used every sheet in the linen closet and every available piece of furniture, but she managed to make a fairly complex space that featured not one but two tunnels, three rooms, and an entrance-slash-awning that looked very much like the sails of a ship. Madison’s bed consisted of an upper sleeping bunk with a ladder. Underneath this was a desk and a chair and an easel, Madison’s own private office. Nia dressed the space beneath the bed with sheets, draping the existing Christmas lights causing the fabric to glow softly. The fabric and the dim light made the already cozy space even more cocoon-like. She dropped to her hands and knees and crawled in through the left tunnel, disappearing into the billowy fortress. Very quickly, she heard four feet thudding down the hall and into the room. Sadie seemed especially impressed.

“Where are you?” she said sourly.

“Inside! Come in and find me. I’ve got a surprise for you.”

In seconds, each of them were slowly approaching on their hands and knees, one through each of the tunnels.

“What do you think?”

“Madison, the lights you have in your office made the sheets glow really nice, see? Come on, sit down. Eat your lunch!”

“We’re having a picnic!” said Sadie.

“We are having a picnic,” Nia confirmed.

“I’m a little old for a fort,” Madison said.

“Nonsense. I’m older than you are and I’m in here.”

“When did you make all this?” Madison said, examining her plate.

Their lunches were almond butter and peach jelly sandwiches, cut into triangles, each section poked with a frilly cellophane toothpick from a box she found in the cupboard, a small ramekin of ranch dressing, a portion of baby carrots, two bottles of Me & The Bee lemonade, and an orange-iced cookie.

“When you were playing with your Nintendos,” Nia confessed, smiling slyly. “You almost caught me too when you went into the fridge to get a glass of water. I had to keep moving so the plates stayed hidden behind me until you were finished. And then when you both had your backs turned, I spirited them up here. Bon appetit!”

“What are these?” Sadie pointed to the toothpicks.

“They’re just a little something to make them fancy. You’re both such classy young ladies, I thought you might appreciate a ladies’ lunch. I hope almond butter and peach is okay.”

“It’s okay,” Sadie confirmed and grabbed a triangle of sandwich.

“Almond butter. Much better than peanut butter. And Me & The Bee! That’s a good lemonade. Expensive but worth it. Did you know that Me & The Bee lemonade was started by a little girl your age, Sadie?” 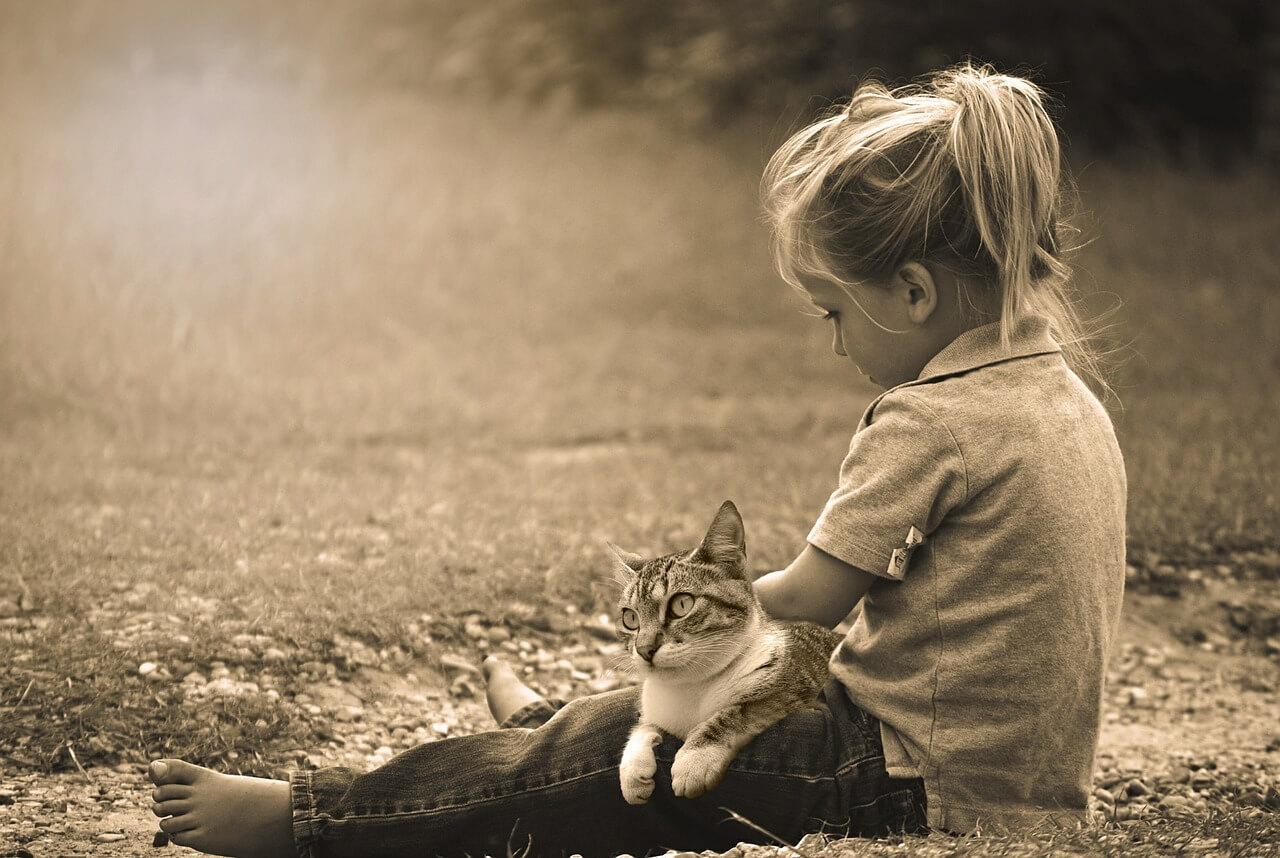 “She wanted to make lemonade for a fair her school was having and, I believe it was while she was manning her stand, that she got stung by a bee.” Nia then pinched the tips of her thumb and index finger together and “flew” through the air in loops and arcs, eventually landing on Sadie’s bear leg. She buzzed appropriately during the entire flight and stopped buzzing when she pinched Sadie’s leg. Sadie giggled.

“No. But she didn’t like it. Then the strangest thing happened. She became obsessed with bees.”

“When you really really like something and you want to find out all about it.”

“I don’t like bees,” Sadie said, her words muffled by a bolus of thick almond butter and soft bread in her mouth.

“Oh, bees are great! We need the bees to pollinate the flowers and the fruits and vegetables.” Wait. Was that right? “Do they do vegetables? I don’t know. But the bees are in serious trouble. They’re mysteriously just vanishing and that’s terrible for the planet. So this little girl uses real honey to sweeten the lemonade and part of the money that she makes selling the lemonade goes to organizations whose mission it is to save the bees.”

“Yeah-huh. She’s really famous. She’s like a big celebrity in Austin, Texas where she lives. I think she’s a teenager now.” Nia turned to Madison. “And why do you have such a hard time believing this is true? Why would I make up a story like that?”

“I just don’t think a little kid would know how to do that, that’s all.”

“Well, she’s right there on the bottle. That’s not just some girl they took a picture of. That’s her.” She grabbed Madison’s bottle and scanned the back label. “Mikaela. See? Right there.”

“Your mother is way cool for buying this for you guys. It doesn’t just taste good, it is good. And you’re too young to be this cynical. I bet you could come up with something like that if you thought about it.” This sparked a good conversation starter. “That’s a good question. What do you want to be when you get older?”

“You’re older. What do you do?” Madison asked.

“I just got out of school a little over a year ago. I have a degree in anthropology with a minor in international business. My dream job is to work for National Geographic, maybe in their museum division. But now I’m a waitress. Or I was a waitress until…this all happened.” Oops. Don’t wanna go there. She hurried through this section. “And today I’m a babysitter. What do you want to be, Madison?”

“Teacher. That’s a very noble profession. You don’t want to be a doctor like your mom and dad?”

“No you don’t. You’re just saying that.”

“How do you know she’s just saying that? Maybe that’s what she wants to do. You don’t need to criticize her. How would you feel if I told you you didn’t really want to be a teacher?”

She took a bite of her sandwich instead of offering up an answer. Nia realized she was scowling at the girl. Jeez, lighten up.

Man, I am just not hitting it with this kid.

“Sadie, what about you? Do you know what you want to be when you grow up?”