Viral/Do You Tell Them About The Monster? Page 6

Do You Tell Them About The Monster? (page 6)

“I want to work at the place that has the dinosaurs.”

“That’s cool. I bet you’d be great at it. You could examine the bones and find out what the dinosaurs ate and when people would come to the museum, you could answer all their questions. That sounds like fun.”

“That’s because dinosaurs are so cool!” Nia pushed her shoulder slightly. “Maybe that’s what you could teach. The history of dinosaurs. That’d be a neat subject to teach.”

This blindsided her. It took her a second to recover.

“Beeeeecause your mom and dad don’t want you to get sick.”

“If we get sick, they’re doctors.”

“Yeah, but you want to avoid getting sick if you can.” Here we go. She inhaled. “And a lot of people are getting sick right now. That’s why your parents are working so hard. That’s why we have to stay inside.”

Madison seemed to consider this while she took a drink from her lemonade.

“How are the sandwiches?” she asked, hoping to derail the train of thought.

They nodded and mumbled, Sadie much more animated than Madison. Then they just ate silently for a few minutes. While the girls chewed, Nia described how she built the fort, trying to be as architecturally entertaining as she could. When the girls were finished eating, Nia stacked their plates in one hand and reached for Madison’s lemonade bottle.

“No,” Madison said, pulling the bottle out of reach. “I’m reading it.”

“Don’t throw it out. I want to have the rest of it later.”

“Could we make our own lemonade this afternoon?”

“I’ll look and see if we have lemons. I’m sure there’s sugar. Ooh! There was fresh mint in the fridge. We could make mint lemonade! That would be nice. Good idea, Madison!” 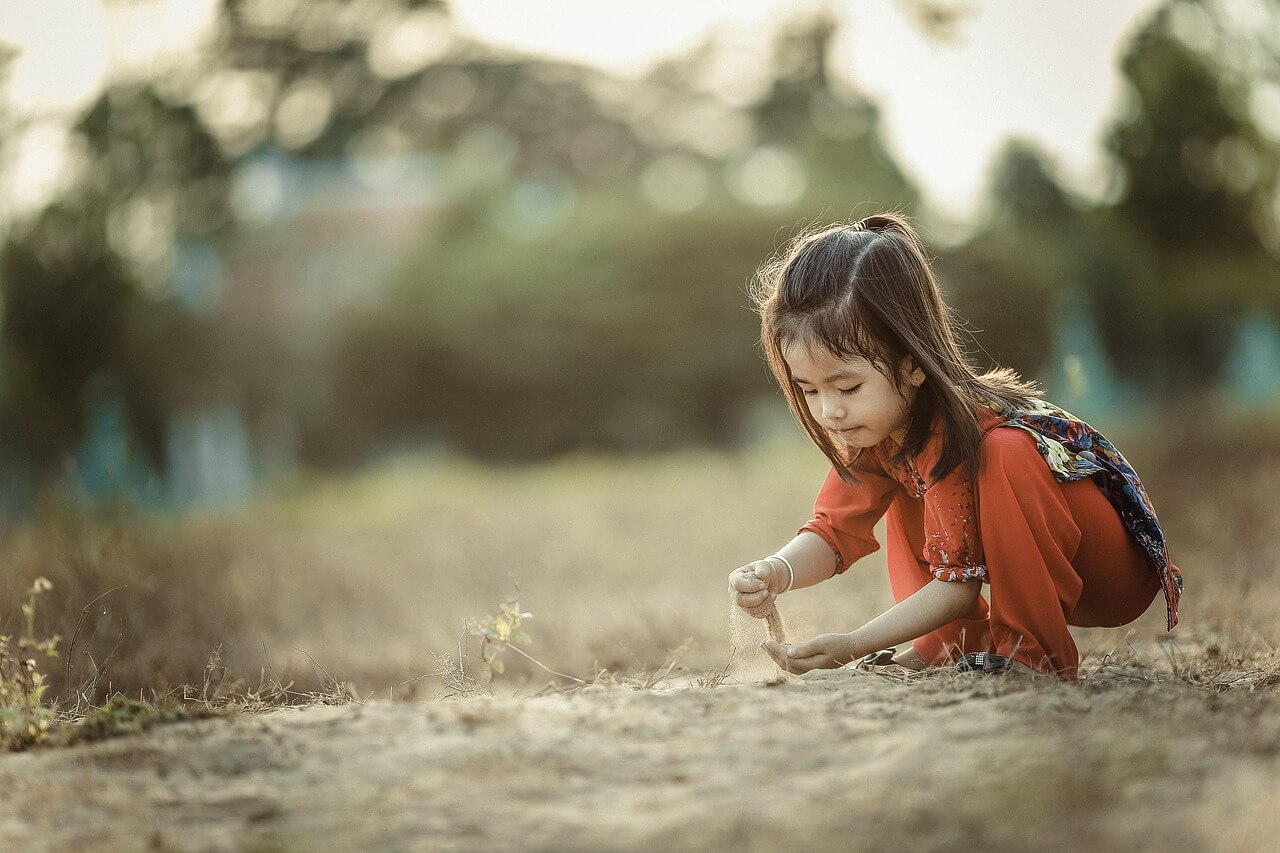 Nia didn’t know if Madison realized it or not, but she smiled and, for what Nia thought was the first time, her eyes weren’t looking at Nia like Nia was about to steal the television.

“I’ll take the dishes downstairs and then come back and we’ll hang around in the fort for awhile. Then we’ll tackle this lemonade situation. You guys can watch a movie while I catch up on my messages and the news. And we’ll take baths early because we’ve got big plans tonight.” She turned around before leaving to reiterate: “BIG plans.”

After dinner and baths, the girls grew excited when they saw Nia setting up the karaoke machine. But when she was finished, and both girls ran to grab the microphone, Nia kept it from them.

“Not!” she said, lifting the mic higher. “Yet. If we’re going to have a concert, we have to look like rock stars. Come on upstairs. This’ll be fun. I did this when I was your age.”

Now they were in their mother’s closet, which was sizable enough for them to all be inside it at one time. Nia pulled a multicolored sequin dress from the neat row of perfectly ordered evening wear.

“What do you think of this, Sadie? Think this is you?”

“Am I going to wear it?” She asked the question like the simple notion of this was preposterous.

“It’s not going to fit,” Madison pointed out.

“I’ll be right back!” She bolted out of the room.

“Well that’s the most energy I’ve seen out of her,” Nia told Sadie. Madison came running back into the closet, out of breath, holding the Barbie head, and talking fast.

Her face was so expectant it almost broke Nia’s heart. She answered with a broad smile.

“Of course we can! And boy, does she need it, too.” Then she mumbled. “I don’t know if I’ll be able to comb out all those tangles or not, but…”

“What am I going to wear?” Madison wanted to know.

“For you, I was thinking…either this little pink number… Or we go classic with a little black cocktail dress.” Ah! An addition to the plan! “Cocktails! We’ll have our mint lemonade in martini glasses. Won’t that be cool?”

Once the dresses were on and they’d picked out their heels, the girls waddled out of the closet awkwardly but happily. Nia thought the jewelry part of the makeover was going to be a let down but that turned out not to be the case. Mrs. Hammadi must not have had her ears pieced because she had a generous stash of clip-on earrings. They weren’t as costume-y and gaudy as the ones her mother had when Nia played dress up as a little girl, but they would do. Soon the girls were dripping in gold and gemstones, rings, necklaces, bracelets, and earrings. Sadie was a little fidgety with the makeup (the eyeliner was not happening), but Madison didn’t move a muscle.