Viral/Do You Tell Them About The Monster? Page 7

Do You Tell Them About The Monster? (page 7)

“Barbie next,” Nia confirmed. “You know you have really pretty cheeks and lips, Madison.” She was almost finished. “And, speaking of kissing! Muah!” Nia pulled back to take in the overall look. “Now lips. You want hello pink or HELLO red?!”

“That’s what I was thinking. Open.” Nia painted on bright crimson and then put her own lips together. “Now go like this.” Madison did. “Look at you guys! So beautiful! Let’s go!”

They made a brief pitstop into Madison’s room to give Barbie the glamor treatment. Nia did the best she could with the hair, but it was a rat’s nest she could barely get a comb through. And she could tell that the girls had gotten bored with the effort that was Barbie’s coiffure. The hair actually seemed alright though, because it matched the Jokeresque makeup job Madison did on the poor doll’s face.

“She just looks very punk.” This was met with two dull stares. “Punk was a very hot look when your mom was your age. Come on, let’s go  downstairs. Carefully! You walk like I do in high heels. This could be dangerous.”

Nia made the girls drink their lemonade “martinis” in the kitchen, which was wise because Sadie was having a rough time with her glass. Madison, however, held hers like a pro. Then they fired up the karaoke machine and Nia sat back to enjoy the concert. She didn’t have any nieces and nephews. She knew karaoke was a big thing for the pre-teen crowd, but she’d never actually witnessed the phenomenon. It did not disappoint.

For her mix, Madison went for Katy Perry, Taylor Swift, and a rousing little number from the canon of Selena Gomez. She was amazingly sincere and, of course, terrible, but she really threw herself into the songs and the performing of them. She’d sweep out her arms like she was awaiting roses to be thrown at her, put her hands on her hips, and jut out her butt this way and that. And boy did she swing the hair. Sadie, on the other hand, just mumbled through “Let It Go” three times. They deserved the applause, so Nia screamed and clapped like she was front row at show for The 1975. This concert idea was a hit. She wanted to somehow keep the music theme going. It was still early. The girls didn’t have to go to bed yet. Then, she alighted on what she considered the perfect compliment.

At first, she didn’t know if the girls would get into it. She knew the themes of feminism, black empowerment, and black history would be lost on them, but the show was so damn fierce, she was banking on the energy and spectacle of it would keep them interested. So she booted up Netflix.

The girls blanched during the opening sequence of shots from Coachella, although Sadie did make note of the giant ferris wheel visible. But when the camera locked onto that beautiful African-American drummer, with her angry, intense eyes and her flared nostrils, with an almost generational intensity, both girls were held in rapt attention. Then the camera moved down the row of flag-wavers and dancers, zooming in to the back of a glittering African queen cape. Then Beyoncé turned around and strutted right toward the camera looking like she knew you knew if you didn’t look, that you were going to miss something, and the girls were spellbound. Nia thought the show was a blast. It was the fourth time she’d seen it, but she was thrilled these two little Indian and Chinese girls were into it. 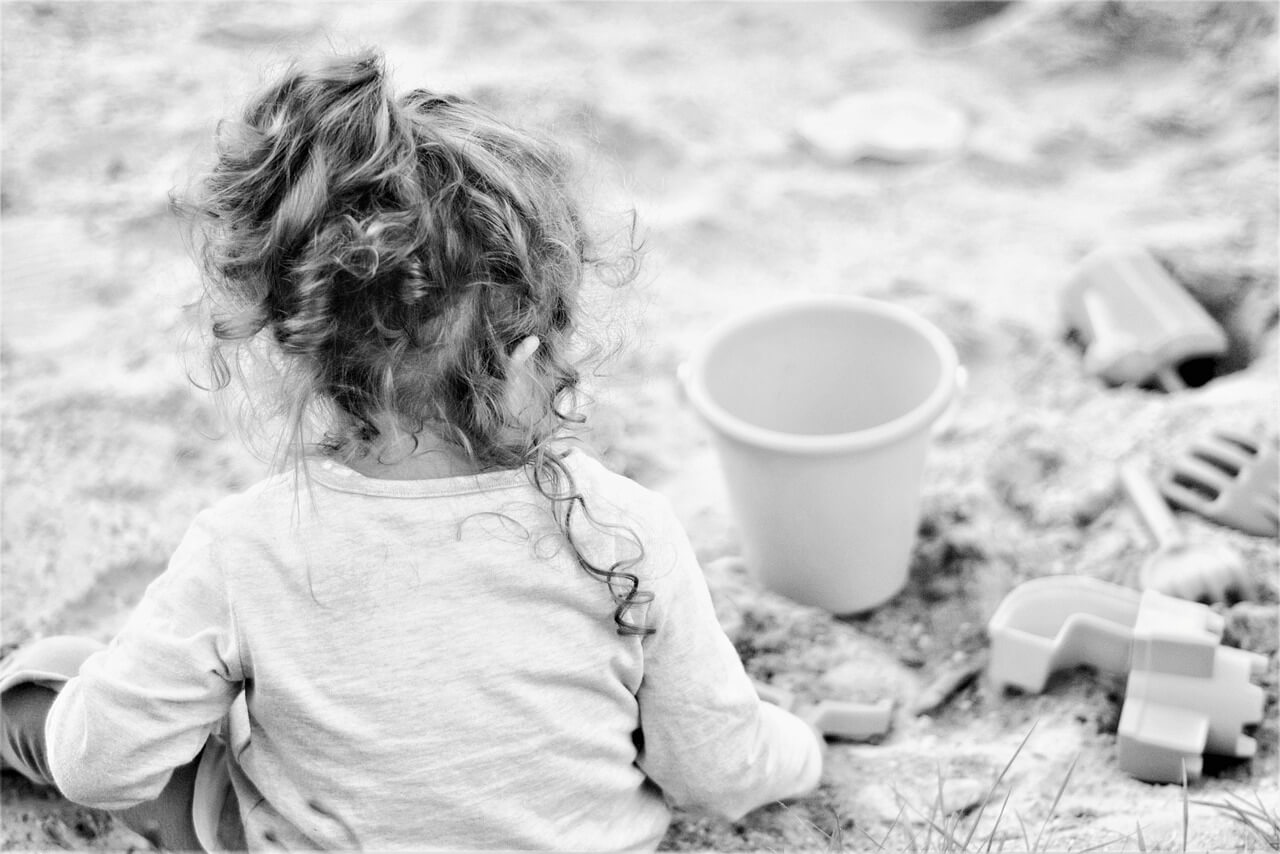 When it was over, the girls jumped up and were tripping over themselves describing what parts of the program they liked most. Then the now-revealed-to-be-diva, Madison, started hip thrusting and strutting and gyrating, moves which her younger sister then (tragically) tried to imitate and Nia’s cheeks hurt from smiling so much.

“Hey, guys! I just realized. We had Me & The Bees to drink! We watched Beyoncé so it’s like you’re both members of the Beyhive!” Nia was so excited. “Get it? So you see there’s bees and then there’s bees and…you know? Isn’t that just so weird? So cool?!”

Well that’s one way to kill a room.

Madison and Sadie looked at her like she just sketched out a complicated algebra equation she wanted them to solve.

“It was much cooler…” she said, searching. “It’s really….” She couldn’t find what she was looking for. “Oh, never mind.”

This sux not being able 2 c u

I miss u too, stan

They’re still not home yet?

Yeah, but you’ve got to go home sometime, right?

I don’t see how I can. I mean all those doctors and nurses are there and their protective gear is running low. They’re risking their lives to save people and all I’ve gotta do is keep two little girls busy while their parents save lives? It’s a no brainer.

But it’s not fair to

Hold on. I text you back. Gotta go.

Nia put the phone down. Madison was standing at the bottom of the stairs.

Nia didn’t know how long she’d been there. A few seconds? A minute? The stack of steps behind her, the massive decorative stone wall beside her, she looked impossibly small.

“Hey… Come here. You want to get under the covers with me? Come here.”

Nia threw off the blanket like a matador flinging his cape and Madison climbed onto the couch. She nestled herself underneath Nia’s arm and pressed into her side like she was trying to hide from someone. Nia closed the blanket and held her. She didn’t ask any questions. They just sat there in the silence for a few moments, Nia letting Madison settle into the comfort of not being alone. Finally, she spoke.

“You miss your mom and dad?”

“I’m afraid they’re going to get it.”

The word hit her like a slap. Virus. It was a loaded word. It was a dangerous word. What did it mean to her? How much did she really know? What was Nia supposed to say to her?

“Did your parents tell you about that?”

“I was texting with Paris Miller and she’s been watching the TV with her parents and she told me that because my Mom and Dad were doctors they were probably with all the sick people and that they could get sick.”

“Hey, hey, hey now,” Nia said softly, but firmly. “Your mom and dad are helping sick people. But they’re protected. Top to bottom. Head to toe. They wear gloves. And they have these masks over their nose and mouth so they don’t breath the infected air. They have this big plastic visor that shields their whole face. And on top of all that, over their clothes they wear these jumpsuits. They’re kind of like pajamas made of really strong paper. They even put wrappers over their shoes. So they’re all covered up. And that way, they can be around the sick people and not get sick themselves. They’re fine, Madison. I talked to your mom after you guys went to bed.”

“You talked to them?”

“Yes, they called to check on you. I told them we were having a really good time. That we sang karaoke and dressed up and had lemonade martinis and we watched Beyoncé sing and dance and strut her stuff. They said they wished they could have seen it.” Nia squeezed her. “Hey! Maybe you and Sadie could put on a show when they come home and they could see how good you guys are?”