Viral/Do You Tell Them About The Monster? Page 9

Do You Tell Them About The Monster? (page 9)

And he kept washing while the girls sang out another round. When the second rendition was finished, Mr. Hammadi grabbed a kitchen towel and used it to both dry his hands and turn the faucet off.

The girls ran up to him and each girl claimed a leg and squeezed. Was this how it was going to be? For how long?

Surely she’d be able to hug her own mother when she returned home. Wouldn’t she?

“Girls, I need to pay Nia, and get a report on how you behaved. There may be cause for spankings.”

“You don’t spank us!” Madison said. She was like a lawyer objecting to a prosecutor’s question. Sadie was looking out for herself.

“I didn’t do anything to get a spanking.”

“I’m kidding! Can you give us a few minutes? I’ll come get you when we’re finished talking.”

Nia watched them bounce their way out of the kitchen and, in that brief second, she reflected on her time with the girls. It was fun. The girls were interesting, bright, open. Madison was a little kid gloves at first, but she came around. Nia thought the girls had a good time. They seemed to have liked her. Then she turned around toward Mr. Hammadi.

And she saw his face.

It was slack. Like every facial muscle he had was shot with Novocain. His eyes, previously bright and alive, were dull and lifeless. His shoulders were slumped. For a second, she was confused.

Then her heart dropped. Felt like her stomach was located two feet lower than it actually was. It was like she was free from gravity for a moment, only to have her organs suddenly realize they were bound by the force.

“We were so careful,” he said in a hollow voice.

He sounded like he was trying to convince himself. He looked to Nia like maybe she could do something to change it. And Nia knew. Mrs. Hammadi wasn’t coming home.

“We were so careful.” 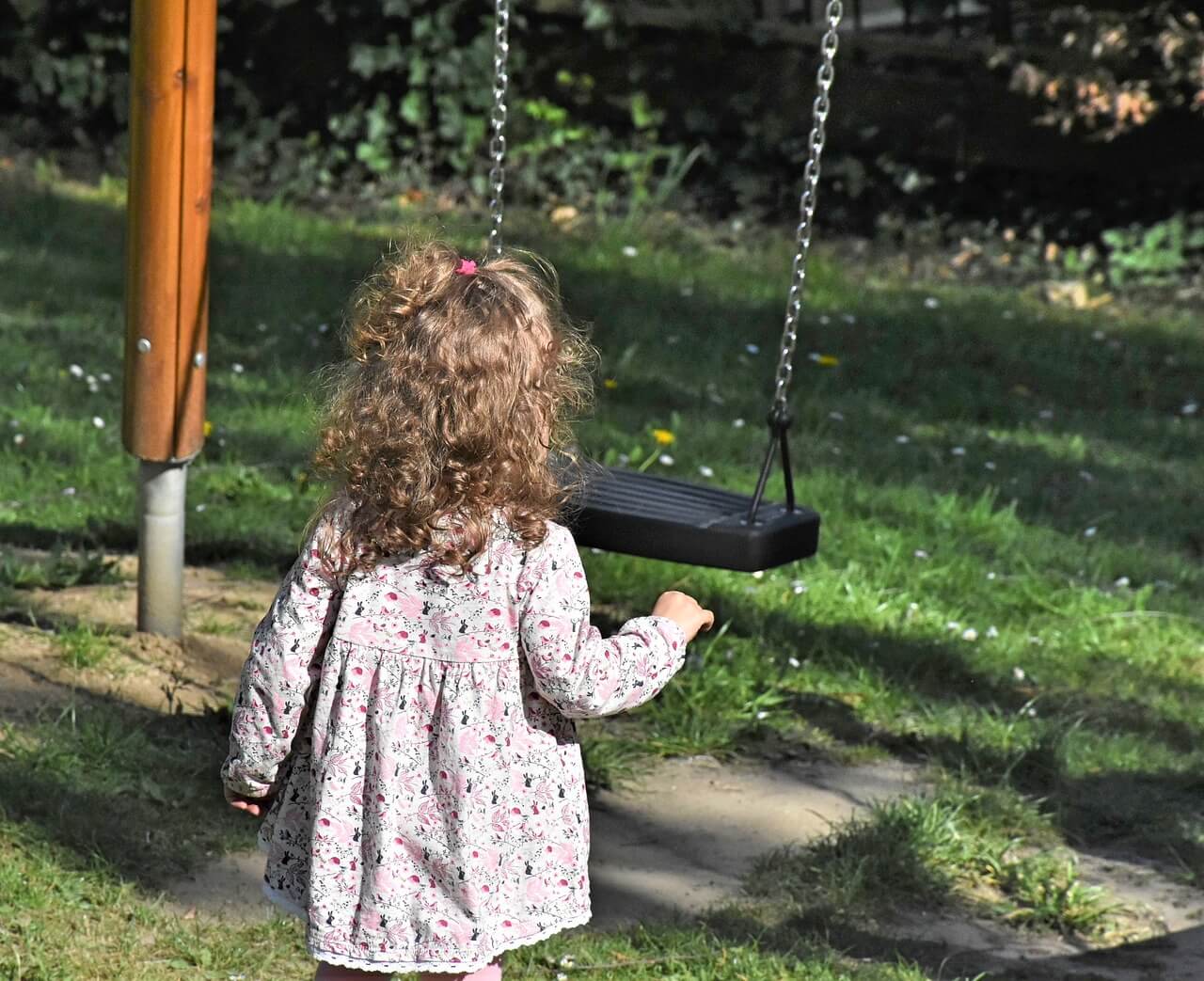