Don't Put All Your Jesus Eggs In One Basket (page 7)

“Then, our house payment. By then there’ll be so many people not paying their mortgage, it’ll take them years to evict everybody. That will buy us however many months.”

If these thoughts wouldn’t have rattled her so much, Wendy might not have said what she was going to say next. She would have realized how foolish it sounded. As the words were forming in her mouth, their taste was metallic. But other people, more powerful people had said the same thing:

“This will be over in two months. Three.”

Oscar didn’t address her comment. He didn’t have to. Eventually, he turned from the yard to his wife.

“We’ll either have to move to Venezuela to live with my parents,” Oscar said. “Or…”

Wendy looked at his eyes. Oscar wasn’t looking at a plan. He was looking at something less formed. Seeing something she couldn’t, didn’t see. “We’re going to have to adopt an Eastern mindset. Our families will have to consolidate. We can’t move in with your parents. Their house is too small. It would be smarter for them to move in with us. Your sister, too. We both know she’s not sitting on a secret stash of cash.”

He was correct here as well. Sarah was an actress. Theaters, like movie houses, shut their doors weeks ago. Last year, she and Oscar gave Sarah money to pay her taxes.

Wendy couldn’t help herself. Just like the shiny, happy, fantastic duration she put forth, mentioning this seemed stupid. She did it anyway. “But there’ll be the stimulus checks.” She’d done the math while she said it. How dexterous the mind can be.

Wordlessly, Oscar went back into the house. Wendy stayed on the porch.

With dead eyes, Wendy stared at the back yard. The security light at the corner of the house cast some illumination on the lawn, but not much. It was, however, enough to pick up tiny spots of color in the grass. The eggs. Then she spied the several plastic grass nests of candy she’d randomly placed. What she did next was immediate and she was helpless to stop both the action and the thought that followed it: she added up what she spent on candy. I bought too much. I spent too much.

Behind her, the sliding glass door opened. Wendy didn’t move. Her body was heavy as stone. Then she felt Oscar’s hands on her shoulders. His massage felt good. But it prompted thoughts of her sister, single and sequestered alone. How long would it be before someone touched her? Wendy didn’t know whether to feel guilty or lucky.

“We’re not there, yet,” Oscar said. His voice wasn’t energetic. But it was strong. “These are still the good days. Like that stupid book that’s been on your nightstand for six months tells you to do. We will live in the moment. And right now, we are in safe moments. It is still quiet. A big storm is coming. But we will get through it.”

He stroked her hair.

Once inside, she waited for Oscar to turn off the porch light. Then she followed him up the stairs and, much to her surprise and relief, the supernatural weight of her feet lessened with each step. They checked on Hector, then Giselle.

While they executed their routine—changing into their bedclothes, brushing their teeth—they kept silent. Each of them looking in the bathroom mirror, their eyes met. Oscar gave Wendy a foamy grin. Spit, swish, spit. Wendy didn’t feel like smiling. She was able to mimic the spit, swish, spit. Oscar turned off the bathroom light on their way out.

Oscar went to his side of the bed, Wendy to hers. Oscar crawled under the covers with strange speed. Moving at a normal pace, Wendy could feel Oscar staring at her. She looked at him. He had a weird look on his face. But she didn’t have the fortitude to try to figure out what it meant. Instead, she simply reached down and pulled back the covers.

And there it was.

“Whoa!” Oscar said with exaggerated surprise. Then, overdramatic curiosity: “What is that?!”

“It’s the black magic egg! You found it! You get to make your wish!”

Wendy picked up the egg and looked at it.

It was such a disturbing color. It really was. But, staring at it, she noticed something. At first glance, it was a dull black. But when she looked at it closely, there was more shading and depth to it. She could see evening violet, a dark navy, what looked like evergreen—all depending on how you tilted the egg in the light. 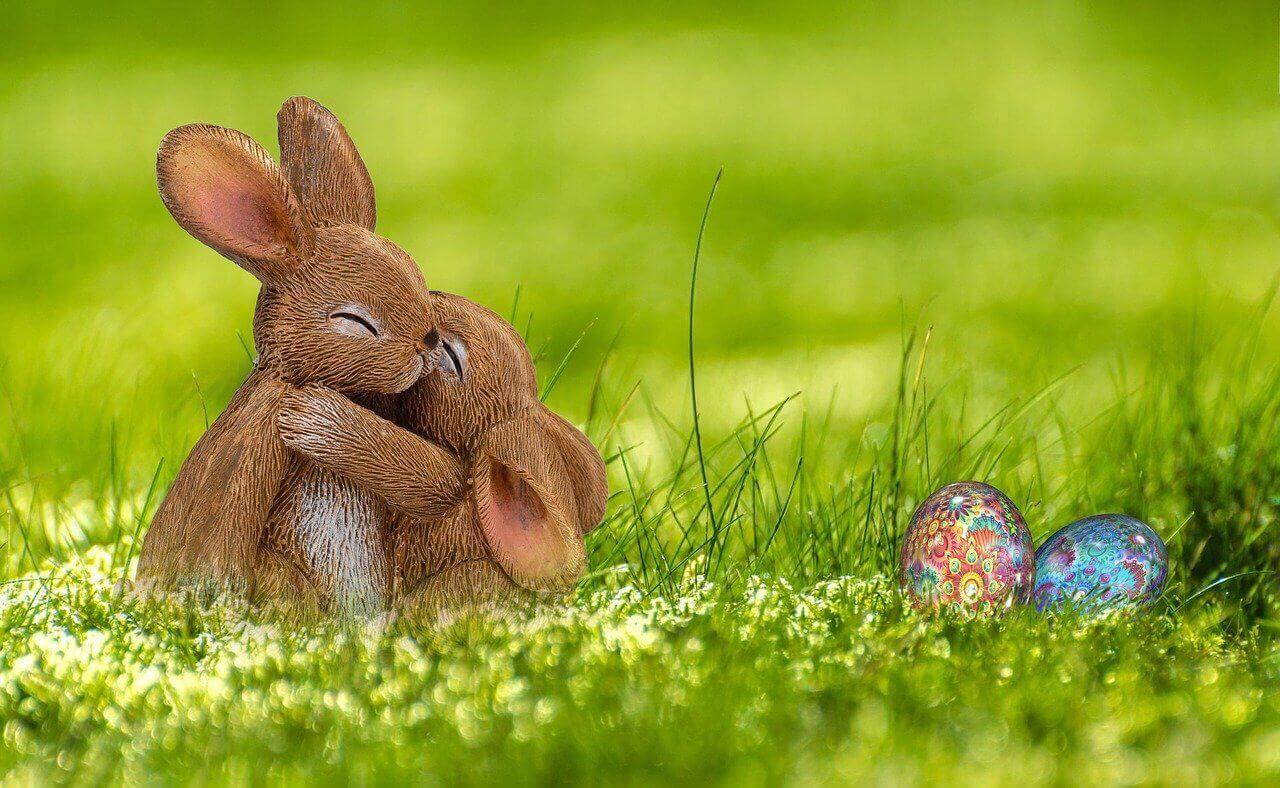 Wendy cupped her hands around the egg, held it to her chest, and closed her eyes. She stood still and quiet for a moment. If you would have asked her, she would have told you the possibility of her mood changing had about the same probability as her wish coming true.

She would have been wrong.

Her eyes popped open and she smiled to herself. Then she smiled at Oscar. She placed the egg on the nightstand, leaning it up against the phone charger so it wouldn’t roll off—if there was an earthquake. Because that would be a real tragedy, breaking the black magic egg. She climbed into bed.

Oscar was half-lying/half-sitting on his back. He still had that idiot grin on his face.

“What?” Wendy asked in mock frustration.

“That egg,” he nodded sagely. “You are a lot like that egg.”

“Not yet. But in an hour or so, you will both have been something.”

Wendy rolled onto her side and looked at him. She had no idea what he was talking about. I give up.

“What will we both have been?”

By the look on his face, he couldn’t have been more proud of himself. Wendy rolled her eyes.

Oscar reached down and tucked his two thumbs into the waistband of his pajama bottoms.

She sighed and shook her head.

“What do the three of us all have in common?”

“I don’t know, Oscar. What do the three of us have in common?”

Wendy wanted to laugh. But it was such a terrible joke, she refused to do it. Suddenly, Oscar jerked his pajamas down and out it flopped.

Then she touched his pennis.