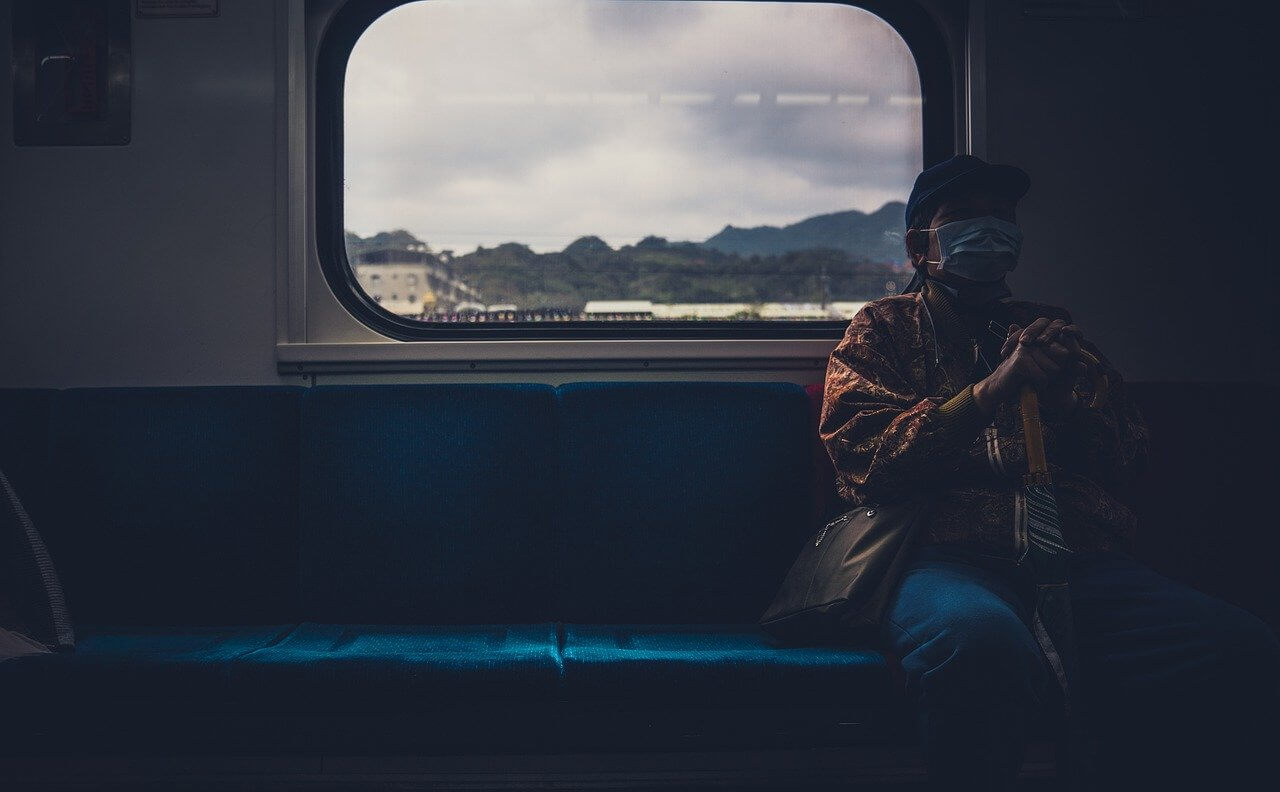 “You felt bad enough you had to have a test. And they tested you.”

“You don’t have to come up here,” she told him. Kevin had a wife. He hadn’t blessed her with a grandchild yet. Rhada didn’t want children.

That time I tried to talk to her about it, she was so rude. Like it was none of my business. But it is my business. If he insists on coming, I’ll tell him it’d be best if Rhada stayed home.

“Mom, what good would it do if I was there? I couldn’t be around you anyway. You’re in quarantine. It’d be irresponsible of me. I’d be putting Rhada in jeopardy.”

Jeopardy. So dramatic. What do you mean you’re not coming?

“Exactly,” she said tartly. “That’s why I forbid you to come. Everything’s going to be fine anyway.”

“You don’t live in a nursing home. You live alone. I just don’t see how you contracted it. Were you around anyone who was sick? I mean, they say anyone could have it, but I didn’t actually think that all these healthy people were running around with the virus just infecting people.”

I didn’t contract it!

“I didn’t contract anything. It’s just a cold. And I feel better now.”

I was fine two days ago. Why am I so sore now?

The body aches were surprisingly painful. She tried to maintain perspective. She wasn’t coughing all that much. Not really. She was sweating her nightclothes again. But she didn’t feel like she was dying. Surely if you had it, you felt much worse than this. This was nothing. And some moments of the day, she didn’t feel bad at all. She was watching Blue Bloods and she didn’t feel sick for a whole hour.

Tom Hanks has it.

That feeling at the edges of her mind was encroaching. It was like a song she couldn’t get out of her head. And now it was getting louder. You know how songs get stuck in your head? That’s what this is like.

“I just think it best if we cancel tonight,” Glenda told her over the phone.

She’s afraid she’s going to catch something. I’m fine. Won’t she feel bad when my test results come back and I’ll be fine.

“I talked to Lula and Patsy, too. If you’re not feeling good, we don’t want to take any chances.”

But you just said last week you thought this whole thing was being overblown. Exaggerated. Less than a dozen people have died. In Boise. Of course there were more cases in Washington. Washington is much colder than Boise.

“You don’t need us to bring you anything, do you?”

No, Glenda. Two nice neighbors went to the store for me. Gay men, if you can believe that. Here these two strangers, gay strangers, were volunteering to do my grocery shopping and you won’t even come over for a game of Hearts.

“When do you get your test results back again? Friday?”

“Well,” Glenda said, her voice suddenly so light and high it was as if they were still going to play. “You only have to wait a day! And I’m sure you’ll be fine. And we’ll be playing cards like usual next week. If they don’t put a mandatory stay-at-home order in place.”

Let them try and tell me where I can and can’t go. And when! This is America.

“I’ll let you know what the test results are. If you talk to Patsy or Lula before I do, tell them I understand.”

Then she hung up.

“I’d like to speak to Ida Caffrey, please,” said the voice on the phone.

“This is Ida Caffrey.”

I can’t believe I’m this nervous. Won’t I feel silly? But the nurse was silent.

Why won’t she say something?

And just like that, Ida lost all sound. Not entirely. Not like she was deaf. More like her head was submerged, just below the surface under thick water. And she heard things happening above her, but they were all muffled and dreamlike. Was the nurse saying something to her?

Is she talking to me?

Ida didn’t know. The water was so thick. More like syrup than water.

She wanted to sit down, but she found herself just standing there. She was afraid to move. And she became confused. Very confused. This didn’t make sense.

This doesn’t make any sense.

It’s like Kevin said. How? She hadn’t been around anyone.

I washed my hands.

This was all a hoax. This was going to go away. They said that. “Like a miracle.”

The woman on the phone was speaking.

But the President said…

If they wouldn’t have told me that…

I’d have done everything differently…