The Words (Right Out of My Mouth) Page 9 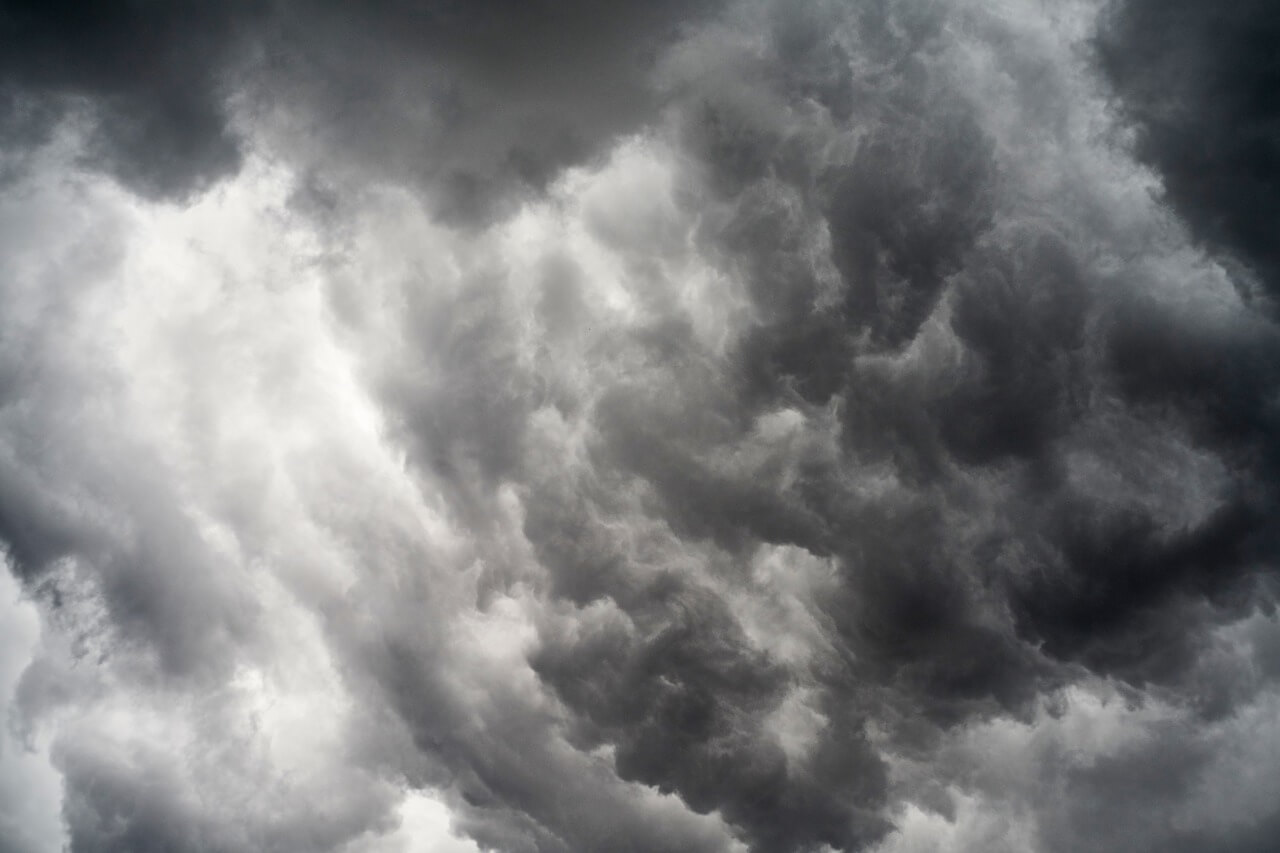 “Eventually, everybody remaining in the city puts it together that they have to go to the country to find food. Most hope they’ll commandeer a plentiful ranch and think they’ll learn how to grow, raise, harvest, and slaughter. But smarter people thought of this weeks ago and cleaned out every gas station on the way outta town. So many people wind up getting stranded on the side of the road in the middle of nowhere and starve to death. Even the rich people who waited too long to flee to their mega-ranches or their bunkers…bunkers are very big in the apocalypse…get stuck in their limos and Escalades. Those that are lucky enough to run out of gas near civilization, just pick a residence to call their own. But that town is usually void of any sustenance either. They, too, become buzzard feed.

“Everyone’s surprised how long the media keeps at it. They have a calling. A duty. But you can only do so much when you’re starving. It doesn’t matter. Very soon the power grid goes down and then it’s just counting the days.

“Naturally, we know nothing about the rest of the world. We’ve fucked them off months ago, closing up our borders, not letting anyone in or out. Not that there’s anybody to fly, float, or drive anybody anywhere. It’s just bodies. And bodies. And bodies.

“Everybody is amazed at…how fast it all happens. Less than a year. That’s how quickly it all goes to shit. And those of use who survive to the end, we’ll think back to these days. The ones we’re living now. They’re halcyon days. Before the trip starts.”

At last, Cain put his lips to the straw. He drained the entire glass without ever taking his mouth off the thin paper tube. Finally, his tone changed. It was lighter now. And the shift made Page realize that he seemed more engaged in his speech previously. Now he had the aloof air of a bored auctioneer, one who knew the works were forgeries and the buyers were fools.

“You ever taken acid, Mom?”

She was so shocked he asked her a question, she couldn’t answer. 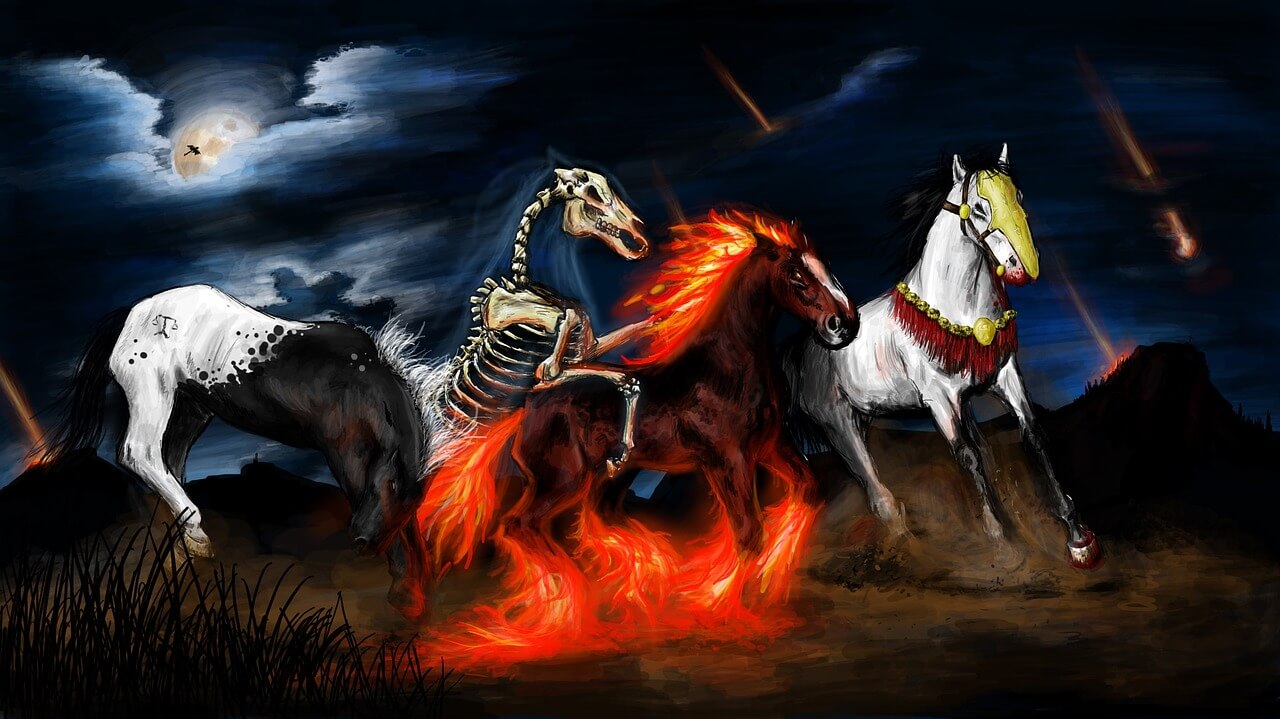 “There’s that time before it kicks in where you’re just waiting for the trip to start. That’s where we are now. Before we know it, we’ll be tripping balls. So bad. And we hope, we hope, we hope we’ll sober up. But we won’t. Because we’re not really high. This is life now.”

Page waited for him to say something else. But he didn’t.

She picked up the tray and set it on the floor, taking her seat on the bench beside her son. She was right, actually. The bench really was too small for them both to sit comfortably. But it wasn’t uncomfortable being this close to each other like she thought it would be. Page looked out the window, too, even though she knew there wasn’t anything to see. Just their ordinary world disintegrating before their very eyes. But slowly, so they couldn’t really tell.

At last, Cain turned to his mother. Like it was her turn to say something.

What did he expect her to say?

She couldn’t say anything. It was as if she was mute. Or tongue-tied.

It was a dream she had often. In it, her tongue was enormous. She was trying to talk to someone, to tell them that something was wrong. With her. With her mouth. But she couldn’t. Because her tongue felt like a blob of thick tar. She even brought her hand to her mouth, reached in, and scooped up thick goop off her tongue and tossed it aside. But her tongue just kept expanding. Or the sludge just kept oozing. It was impossible to talk with this thick, gummy, sludgy tongue. That’s how she felt now.

Page realized she felt this around Cain much of the time. She wanted to say something to him, to ask him. Finally ask him.

Do you love me? Did you stop loving me?

But the closer he was to her, the thicker her blob of a tongue became. In her dream, the fear she felt in the dream always woke her. But she wasn’t asleep now.

For a second, Page wondered what she was afraid of. Did Cain scare her? Was she actually frightened of her own child? Had he become that much a stranger to her? No. No, that can’t be it. It’s not possible. Suddenly, she knew she was right. She wasn’t afraid of Cain. She was afraid of what he did. Cain reached into her mouth and pulled the thick green-black muck away from her tongue. That’s what he did.

He took the words right out of her mouth. 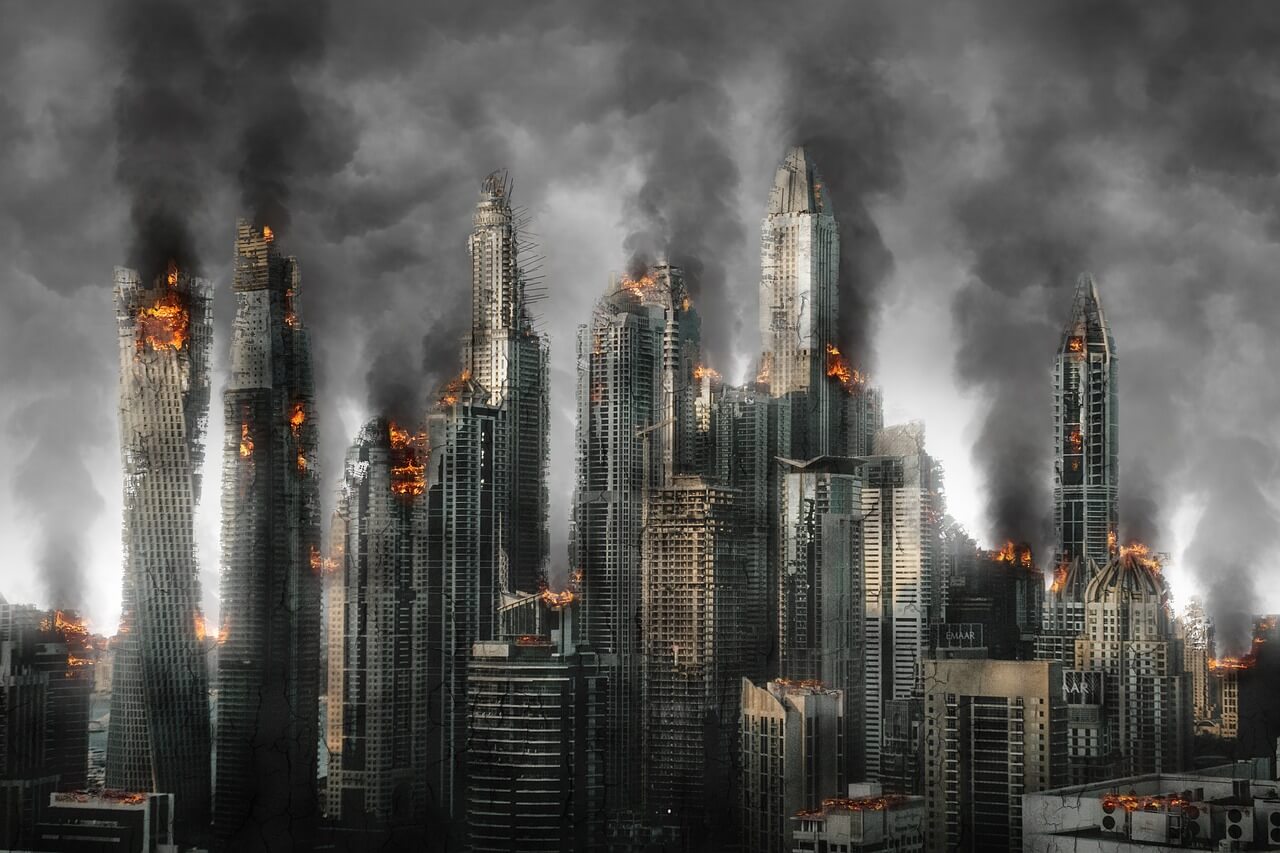