The Words (Right Out of My Mouth) Page 3 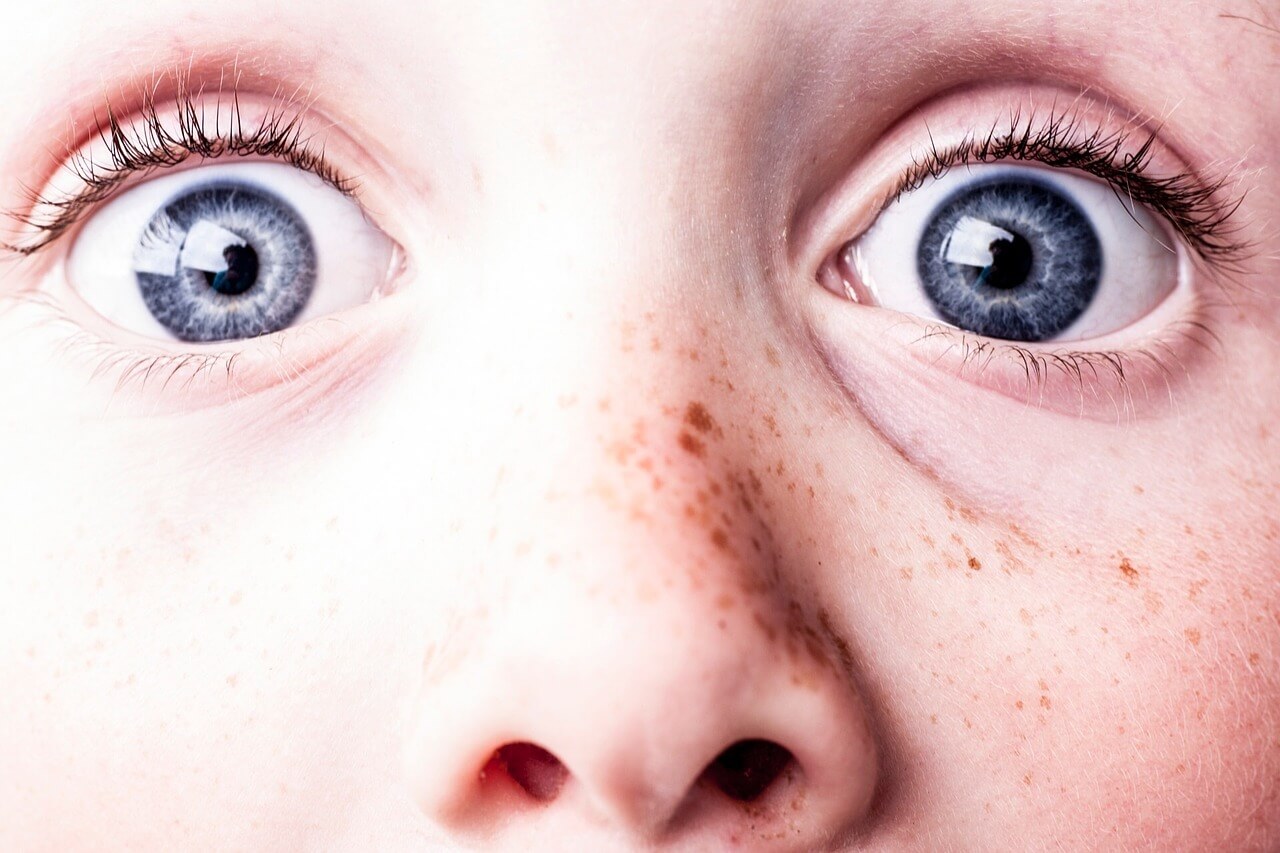 “Lay down,” Page cooed. “We’ll stay here and watch the tree for you and make sure it doesn’t…” She didn’t want to say “do anything.” Even that sounded aggressive. “That it doesn’t move an inch,” she said at last. Behind Cain’s back, Michael gave her a look. We are?

Yes, she mouthed back.

They sat there silently and after fifteen minutes, Cain fell asleep.

They assumed that was the end of that. But the next night, the same ritual, the same remedy. But this third night, Cain wasn’t having it. No matter what Page or Michael said, he refused to leave the window seat. It was out of sheer desperation that Page came up with the ribbon.

“I can’t believe I didn’t think of the red ribbon the very first night!” she exclaimed, making her two hands into fists and shaking them at the heavens in exaggerated frustration. Cain was instantly intrigued.

“What does the red ribbon do?”

“Well, red ribbons cast a magical spell on trees. A long time ago, many many years before you were born, it wasn’t uncommon for a tree to just pull up his roots and move someplace else.” Page tried to read Cain’s face, see if he was buying this. She was making it up on the spot, so she no idea where she was going. She was concerned her face betrayed this lost quality. But, no, Cain was rapt. “You can see how this would be very upsetting to some people, their trees just suddenly leaving their yard.”

“Where do the trees go?”

“Whatever direction the wind blows! The wind blows and the tree wonders if it’s in the wrong place. Well, the poor tree thinks maybe the wind is showing him the way to go!”

“Mmmm, it might.” Page knew a maybe wasn’t going to cut it. Not after three terrified nights in a row. Especially since most maybes from parents are just a chicken shit way of saying no. But now she had the tree moving on its own and that’s not exactly where she was headed when she first came up with this ribbon ruse. She thought fast and talked slow. “Sooooo…”

Michael looked at her with snide expectancy. Sooooo? She ignored him.

“So we should make sure that tree stays right where it is. We don’t want it to leave! Birds live there. Squirrels climb in it. It gives us wonderful shade! We might even put a swing on one of its branches.”

“And we certainly don’t want you to have to keep your eyes on it all the time. What a nuisance! If you did that, when will you find time to play? When will you go to school? Or watch Foster’s Home for Imaginary Friends? That’s where the red ribbon comes in. You see, Cain, if you tie a red ribbon around one of the branches on the tree, the ribbon lets the tree know that this is the place it’s meant to be. For the people that live near it. That there’s a family that loves the tree. You know what? I think I have some red ribbon in the hall closet,” Page said, her voice trailing like it was something for Cain to follow.

“Daddy, you should tie the ribbon. Mommy should stay here with me,” Cain decided.

Page’s look: Would you rather go through this every night?

“I think that’s a perfect plan!” Page said excitedly. “Now Daddy will sit with you while I go find that ribbon!” Page left the bed, disappearing into the hallway for several moments. “Ooh! I think I found it!” she called out. Seconds later, she appeared in his bedroom doorway holding a large spool between her thumb and middle finger. With her other hand, she pinched the tail of the ribbon and pulled out a long stretch of bright red satin, until there was a small coil of it on the floor. “Okay, Daddy. You’re up!”

Michael moved toward her and whispered, “You couldn’t have said trunk. It had to be the branches.”

“Next time you come up with the story and I’ll act it out,” Page whispered back. And that was the end of the whispering. “Wish your father luck, Cain.” 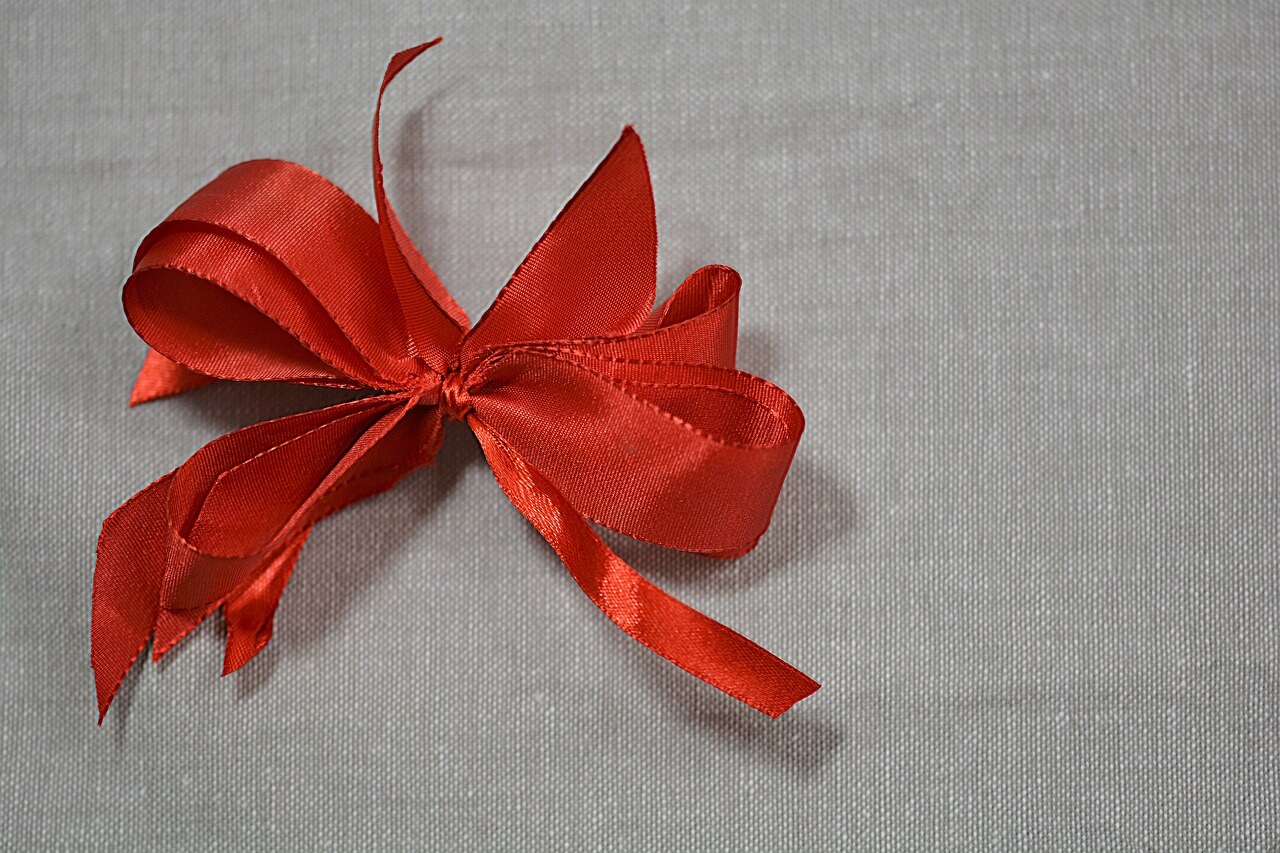 One more whisper from Page before he left: “We’ll be watching from the window seat. So don’t fall.”

Michael departed and Page sat on the edge of Cain’s bed. “Should we watch him do it?”

“Yes!” Cain agreed and scampered out of bed, zipped across the room, and ambled up onto the window seat.

As Cain pressed his nose against the glass and looked down, relief washed over her. This might work. Then she said a prayer Michael didn’t kill himself.

“There he is! There’s Daddy!” Cain pointed.

Page looked down and saw Michael standing beneath the lowest branch. They watched him raise his arms and the branch proved beyond Michael’s reach by about three inches. He turned around and looked up at the window and narrowed his eyes. Page knew what he was thinking. She smiled.

Michael bent his knees and jumped up, latching onto the branch with two clawed hands on either side. He pulled himself up with ease and Page was impressed it only took him a minute or two until Michael was positioned at the spot where the trunk split, branching off to form two distinct, smaller trees.

On cue, Michael reached under his shirt and, with macho flair, pulled out the roll of Christmas ribbon, holding it in the air like it was a trophy he’d just won. He took the spool, reached around one of the two branches that were, below this junction, one thick trunk, and then grabbed it with his other hand, then looped around once more for good measure. After this, he stopped and just held the ribbon spool in his hand.

I forgot to give him scissors, Page winced. Then she watched as her husband brought the trail of ribbon to his mouth, bit down and tried to tear it with his teeth. That’s not gonna work.

And she was right. Michael remained still amid the branches. Then he turned back around toward the tree and looped the ribbon again and again and again until he’d unspooled the whole roll. He fished the beginning of the ribbon from the loops that covered it, took the ribbon’s tail, and tied the two ends together with a knot. To his attentive audience, he displayed two thumbs up. As he slithered down the tree, Page watched him and smiled. My hero. She decided to give him a hero’s welcome. 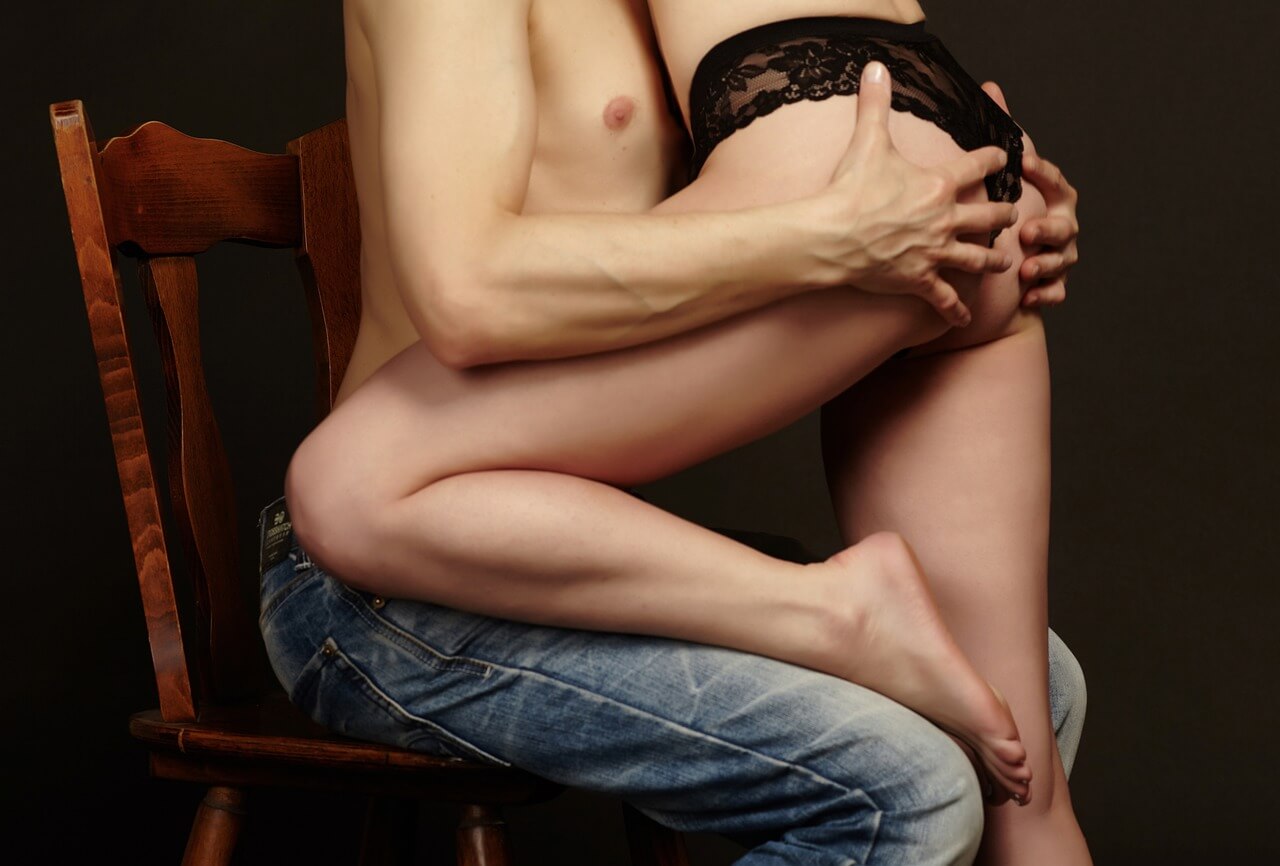