The Words (Right Out of My Mouth) Page 4

“I don’t know if your son likes ‘em, but I think they look nice.” Neon Blue said.

If he wouldn’t have said anything, Page wondered if she’d have even remembered he was there. He started jogging in place.

Then he pushed off and Page watched the bright blue shorts pass the Abawes’ house, the rental house next door that was home to a few couples and a couple of singles through the years that she was embarrassed to admit she never met, then the Perkins’ place, to eventually disappear around the bend of the circle. She looked back up at the window.

Maybe he’s looking to see if the ribbon is still there. That couldn’t be it. For almost three hours? Then, just as the clouds above her darkened the ground beneath her, a dreadful feeling descended. No.

Her heart suddenly felt like it weighed thirty pounds.

From the moment the nurse placed him in her arms to the time he was ten or eleven years old, Page believed this was Cain in his natural state. But that would change. She couldn’t remember the exact year it happened. But she remembered everything else about that day. Vividly.

Cain had never been a momma’s boy, but was always very close to his mother. More often than not, if he was playing, he played in the same room Page was in. He always wanted her to be with him as he brushed his teeth, morning and night. While Michael could occasionally sit out, Cain always expected Page to tuck him into bed. He was a boy generous with his hugs and his kisses. Often, he would just bleat out, “I love you!” at any random moment. Before she was pregnant, Page always enjoyed working. But after Cain was born, work lost all its appeal. She was miserable being away from him.

When he was about two months old, Page confessed this to Michael and admitted that she was happier being at home, being a mom. It never occurred to her that motherhood would bring such a change in her. She knew that this was not the life plan they had discussed years ago, and she told Michael she understood if he was having a hard time with this. She tried to shake it, she really had. But she couldn’t. She was sorry. Michael reminded her that when it came down to it, they could live quite comfortably on his salary alone. She just wasn’t going to be able to have a new car every three years or redecorate the house with the seasons. If she wanted to quit working, she should quit working. She did. And while she loved playing wife and mother, she couldn’t get rid of the nagging feeling that she wasn’t an equal player anymore. She felt like she was freeloading and she told him so.

Then it was Michael’s turn to confess.

Michael told her had changed, too. He didn’t know if he had strangely become old-fashioned. Was he secretly incredibly selfish? Whatever it was, Michael liked that when he got home, his wife and his son were waiting for him.

“Maybe it’s some kind of sexual thing,” he said sheepishly. “But I get off on it. Like that night two weeks ago. It was like a fantasy. I got home and you had a drink waiting for me. It’s like you made it when I pulled into the garage.”

He laughed. “That’s why I kissed you like I did!”

“That’s why that night—”

“I thought it was hot. And you had the Times out. Right? You did that on purpose, right?”

“When I first sat down, with my drink, and picked up the paper, I felt like an asshole. For a second. And then I thought, Hey, she’s doing this for me, it’d be shitty of me to not enjoy it!”

“Who could blame you?” she asked with just a little too much support.

“Of course I’m fucking with you.”

He looked crestfallen. She quickly admitted:

“Okay,” Michael sighed with palpable relief. “Then I wondered if I was gonna have time for another drink or would dinner be ready for me? Because you know how I am, I’m always starving when I come home. Swear to God, I never smelled anything coming from the kitchen. I took my last gulp and not two seconds later, you came into the living room and told me dinner was ready. I mean it was like you timed everything.”

He looked at her sideways.

“You were setting me up.” 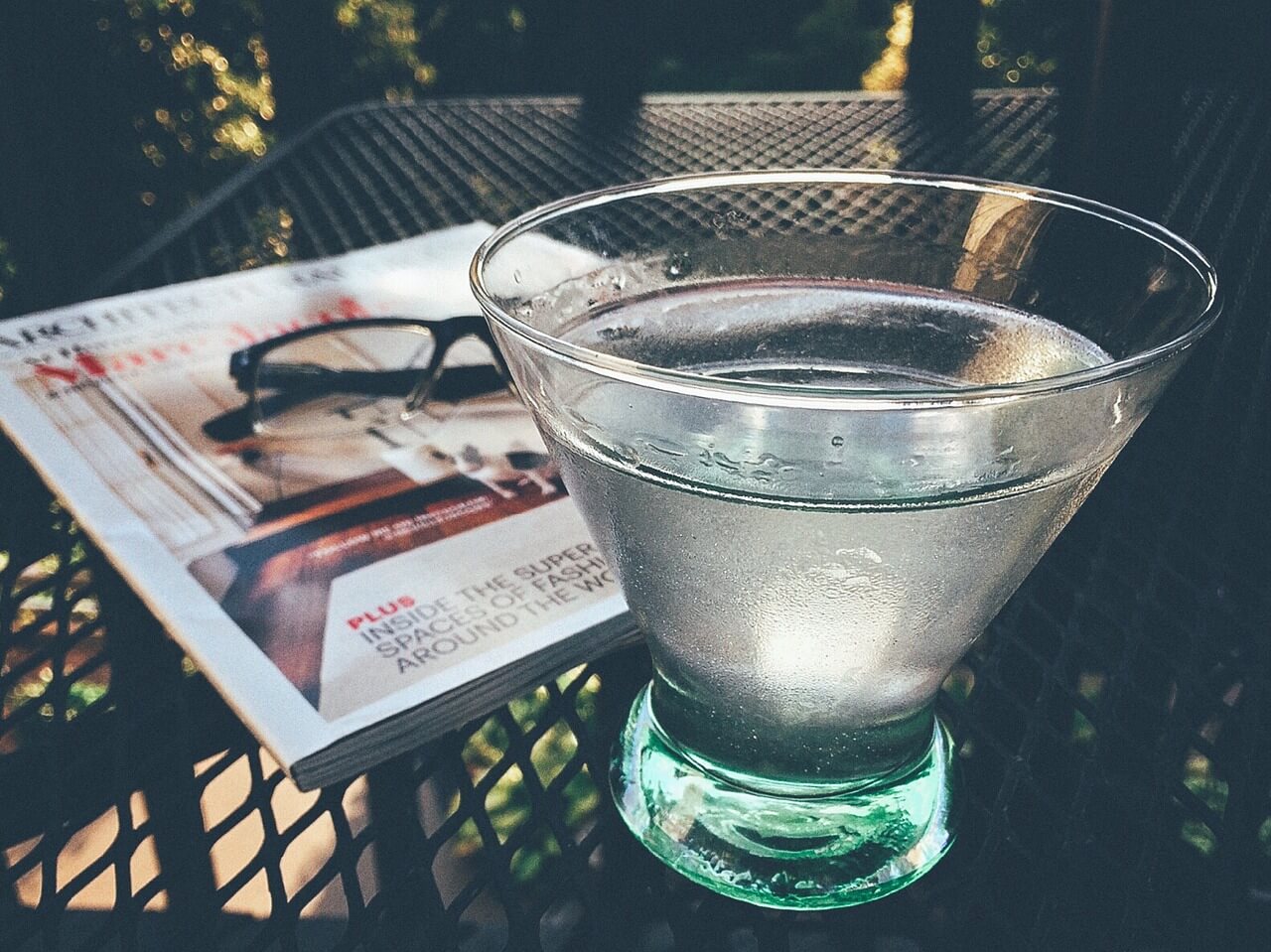 “No,” Page said adamantly. “No. I was really just getting into the whole idea. Maybe I was doing it as a test for myself, you know? If I really wanted to do this? Not that I’d have to do some kinda Carol Brady act so you’d ‘let’ me quit work. But part of me really felt like I was mooching off you. Or taking advantage of you. I know I’m not. But doing that for you took away those feelings. And if I have to do that almost every day so I can feel good about my choice, I decided that wasn’t so bad.”

“Yes almost. And we’re keeping Solia every other week. I love being a mother. I still hate cleaning house.”

He wrapped his arms around her.

“Of course I’m not wanting you to have a drink, the paper, and dinner ready for me when I get home every day. I’m not my father.”

“Your mother never did that for your father.”

“True. But you know what I mean. What I mean is,” he said, squeezing her waist. “I can get off on this dominate husband bit.”

And for over a decade, they were like the family in some decades-old television show you’d find on a deep cable channel—if that family indulged in the occasional spanking. Michael was happy, Cain was a great kid, and Page couldn’t believe how perfect their life was. And she was especially happy how close she was with Cain.

But when Cain was ten (or eleven), they bought a desk for his room. After Michael put it together, you would have thought Cain had a boss. And the boss was a slavedriver. Anytime they hadn’t seen him for awhile or wondered where Cain was, they would invariably find him at the desk, drawing or writing. And always with determination, with purpose. The phase started about two months later.

Page had come into Cain’s room to put away his clean and folded clothes, which she did, wordlessly. On her way out, however, she swung by his desk and kissed him on the top of his head. Before she pulled away, she felt his hand on her chin shoving her away, his hair—just as blond as Michael’s, just as thin as hers—whipping his cheeks wildly as he shook his head back and forth.

He was almost angry.

“Mom! I’m almost a teenager. Teenagers don’t get kissed by their mom! Just babies do.”

“You’re my baby,” she said sweetly. This was not the thing to say.

Cain wasn’t just adamant. He was mean. At least Page thought so. She couldn’t believe the vehemence of his rejection. It cut her to the quick. She was hurt. The gesture totally scrambled her thoughts and for a moment she just stood there, not knowing what to do, not being able to say anything. Cain resumed his task as if nothing had happened.

She almost thought he was talking about his laundry. But no. It was like he was dismissing her. It was as if he was thanking her for the compliance he was certain she was going to give him. The closest thing to this feeling was when Bart Carver broke up with her in the ninth grade. And that hurt lasted through tenth grade. Numbly, she shuffled quietly out of his room. 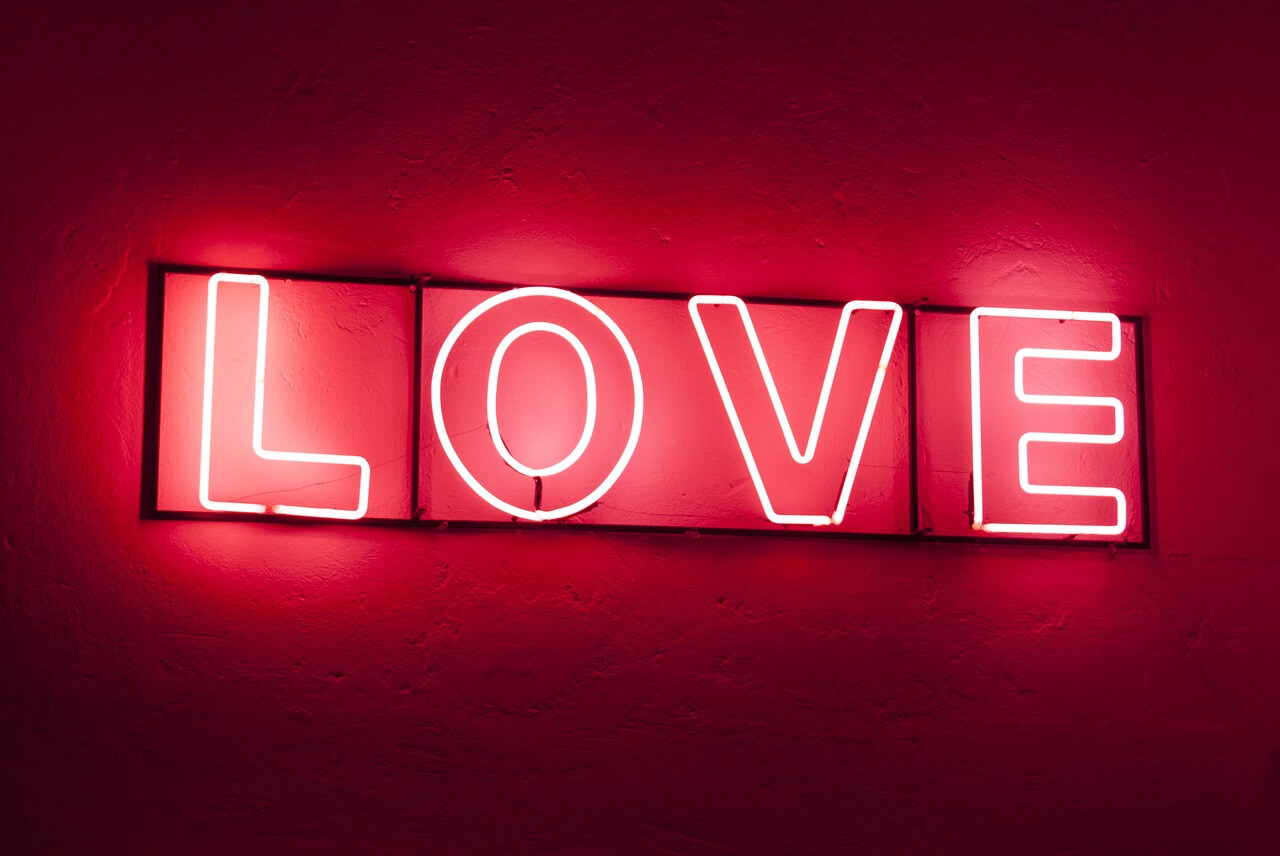