Viral/The Words Right Out of My Mouth Page 6

The Words (Right Out of My Mouth) Page 6 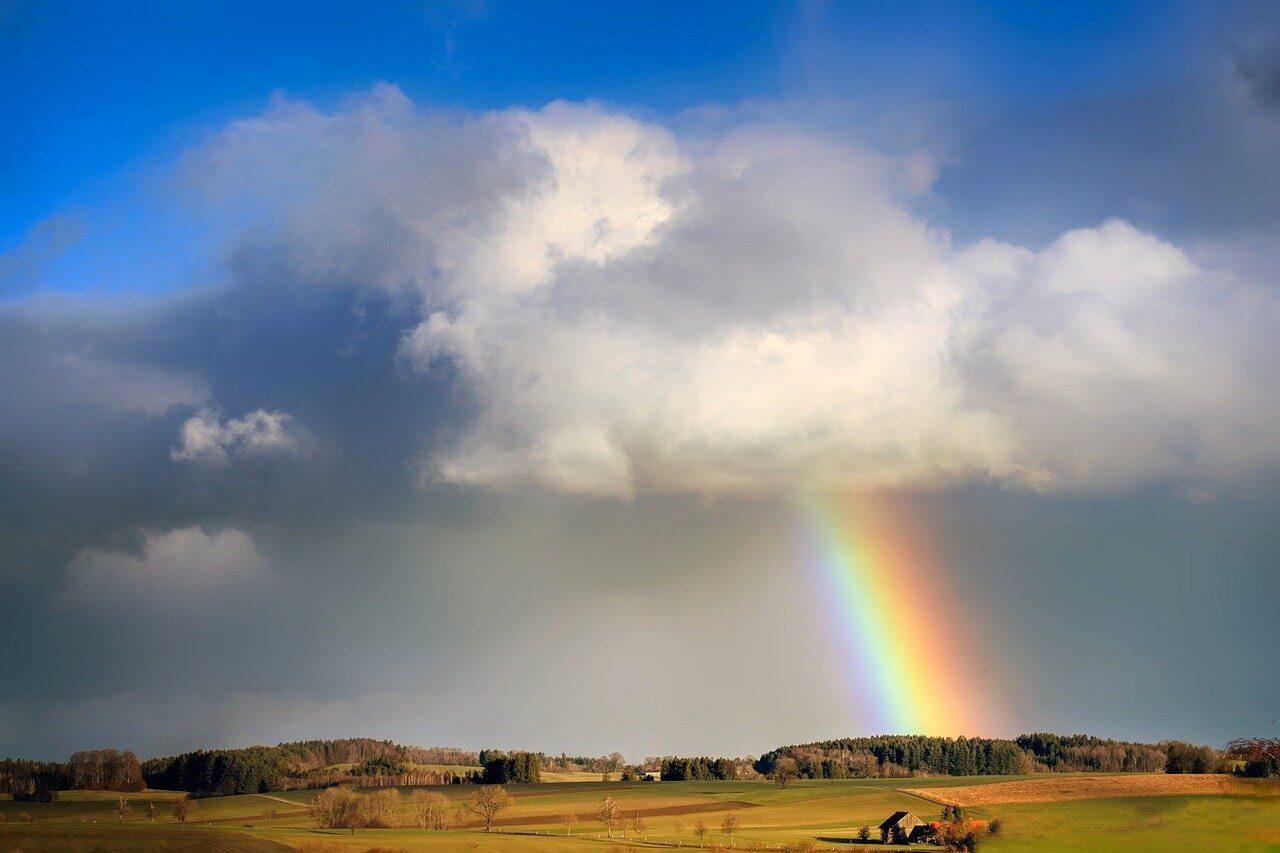 When she brought up the possibility of a perhaps pregnancy, Michael didn’t ask right away, but he did ask. And Page told him that her desire to have another baby had nothing to do with the change in their son. To herself, though, she couldn’t swear this was true. That was an unknown. What she did know is that as she saw her chances to have a baby lessened with time, the more she longed for that feeling that came with being a new mother, the singular nirvana of having a baby. And she had always wanted a girl.

So when asked, she definitely wanted to know the sex. Told it was a girl, she and Michael were both elated. Cain even said it was, “Neat.” However, when she was pregnant with Holly, she grew increasingly concerned the closer to the delivery date that the age difference between them would make them strangers. She was afraid Cain would think her nothing more than a nuisance, a child with whom he had nothing in common but blood. But when she arrived, even though it was a baby, after all, and a girl at that, and Cain was a teenage boy, not exactly a gender at an age noted for its warm and cuddly personality, Cain welcomed her, loved her, and cared for her nonetheless—as much as any teenage boy can care for a newborn.

Almost a year ago, Cain graduated from college and moved back home. It really wasn’t in her nature to paint a rosy picture of possible futures. If Cain didn’t return her texts, he wasn’t busy or just ignoring her, he was dead. If Holly was late to come to the car when Page picked her up after school, she’d been kidnapped by Glenn Close. Nevertheless, Page found herself hoping Cain would come out of his shell now that he was finished with school. That he’d be more engaged, that he’d talk to them more, share his life with them, that he’d be happier.

“How do you know he’s not happy?” Michael asked when she brought it up.

“Michael. Does he seem happy?”

“So rainbows don’t vomit out his mouth when he talks. So he’s a little quiet. Or introspective. It’s cool to be quiet. In school, when a professor asked for an opinion, I never cared what any of the hand-raisers said. I always wanted to hear from the quiet kid. Because when he said something, it was never stupid, never bullshit. Besides, we both known people like that. Erica Kramer’s husband never says anything and you don’t think there’s something wrong with him.”

“That man is miserable. He’s married to Erica Kramer.”

They stared at each other. Then Michael started to laugh. And Page laughed.

“She’s such a bitch,” Michael sputtered.

“Man can’t get a word in edgewise.”

There was one occasion, right after he moved home, where Cain spoke to his parents at length. As he talked to them at the kitchen table, Page couldn’t help but notice how strange it was. He talked to them, of course, when he was home for the holidays. But now he was using word like like, and want, telling them what he thought and in turn wanted to know what they thought. Page never knew what Cain liked, hadn’t a clue what he wanted. She never knew what he was thinking, and he certainly never asked her what she thought. He told them he didn’t want to have to take the first job offer that came along. He wanted to hold out for the right position with a company he respected, or at least wasn’t evil.

“You might be waiting a while,” Michael told him. Page slapped his arm.

“You’re at work a third of your life. But no one works just eight hours except you, Dad, so it’s probably more like half. I just can’t imagine spending that much of my life doing something I hate for a company I’m ashamed to be working for,” he explained.

Page felt as though she was just given a meal after an excruciatingly long diet. She was elated he was expressing feelings and opinions. She couldn’t get over the fact that he wanted to live there. Page never said this to Michael, but assumed he felt the same. She didn’t get excited thinking this was going to be the start of a trend. But it was nice to have it happen. To get some glimpse into his desires, his dreams. They did express to each other a concern regarding how Cain was going to fill his time. But very quickly he found out about—from someone they didn’t recognize and had never heard of—a law firm that was looking for “their go-to guy.” It was an amorphous position that included such chores as running documents to and from the courts, booking golf games, dinners, and conference rooms, taking appointments with various suppliers, and, his favorite charge, research. He seemed to enjoy it, not that she or Michael had much evidence. A flat “Fine” was the entirety of the description when he was asked how it was going. 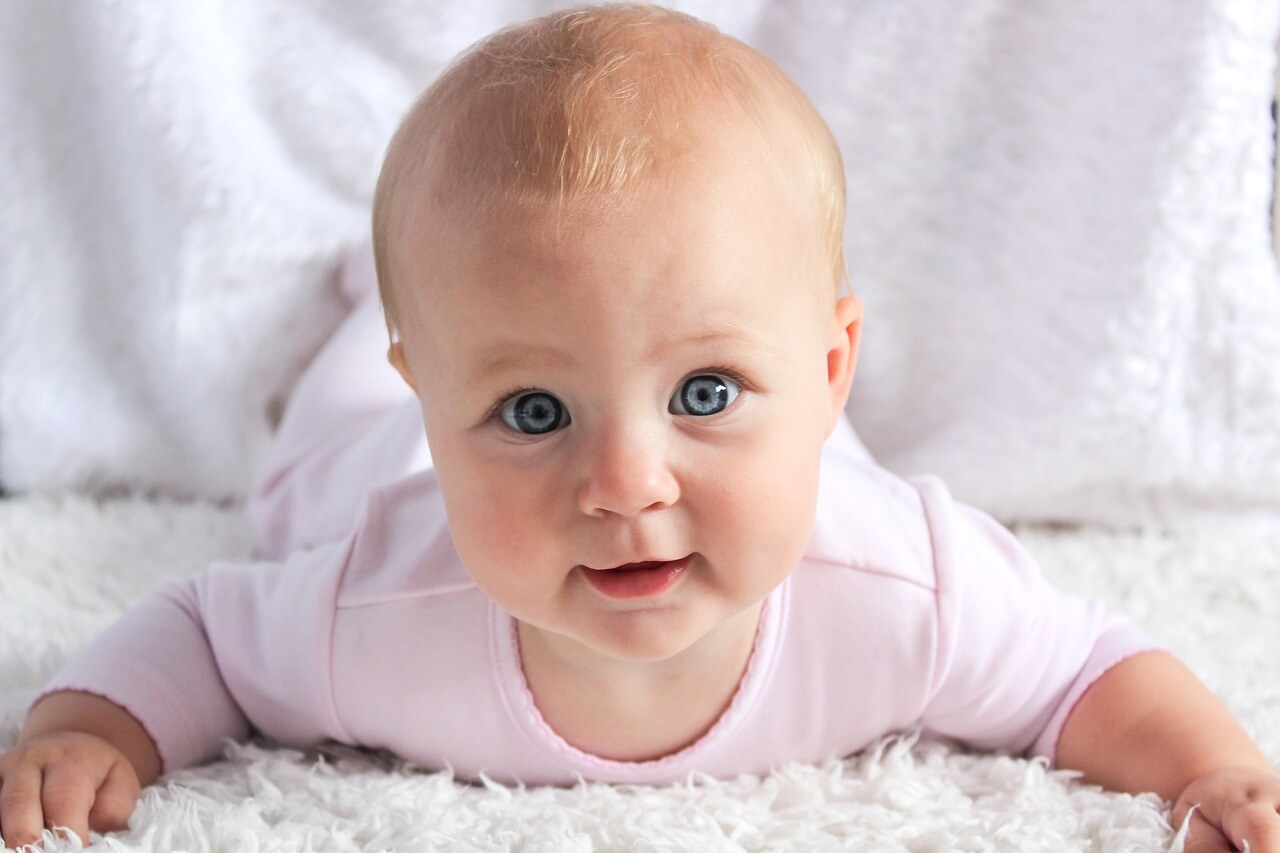 The hours Cain wasn’t at the law firm, he was still working, dutifully tracking down job leads, even taking a few interviews. He did receive a couple of job offers, but neither was a position he really wanted or with a company he was excited about. Again, Cain never volunteered this information. The only updates they received were ones when they asked for them. He helped out around the house without being hounded to do something, a totally different story than his high school years when any chore required constant reminders. But Page never expected “Whistle While You Work” and was never disappointed Cain never sang it. He did go out occasionally, always with the same people: Just A Friend, Somebody I Met, and You Don’t Know Him. When asked, Michael said he liked having Cain home.

“Except for a Big Foot rarity of a sighting, he’s hardly ever home so how can you tell?” Page asked him.

She knew that he also went hungry where Cain was concerned. Did they wish he’d spend more time with them? Yes. Talk to them more? Of course. Maybe once in awhile join them for a Netflix movie? Anything, please. Did they suggest such things? After so many times, it was an uncomfortable conversation for all three.

As usual, Page was prepared to fall down the rabbit hole of horror, but she refused to imagine the worst and immediately focused on the bright side: her entire family would be home.

Fortunately, Michael was able to work from home so they didn’t suffer financially. Their situation was not as dire as others. So far, no one in their family or anyone they knew had caught it. With Michael home all day, she not only fixed him his breakfast, after work cocktail, paper, and dinner, she’d also serve him his lunch. Or even better, have lunch with him. Occasionally, he’d suggest a drink in the afternoon and, if he did, he’d log off work early and spend time with Page and Holly. Regarding Holly: when the schools closed, Page took to her role as Holly’s teacher like it was her second calling. And Holly thought Mommy being Teacher made school the coolest thing ever. She felt bad the law firm furloughed everyone except the partners, a couple of junior associates, and a secretary. But maybe Cain interact with the family more. To her disappointment, he seemed to easily fill his hours.

Instead of having breakfast with them as a family, he opted for a morning run and grabbed something on his own when he returned. He’d yoga in the garage. Then he’d run again in the evening. Michael did, how she didn’t know, manage to find out Cain was watching free video tutorials online so he could learn how to code, something that never appealed to him in college but he acquired a taste for it at the law firm. He played video games with faceless players scattered about the planet. He still managed to go out with the same mystery men, just not as much.

“You’re staying six feet away or wearing a mask, aren’t you?” Page asked him.

Cain held up his mask.

Shades of high school, of course it was black.

It seemed that since covid, he was spending even less time with them than before. But there was one exception that delighted Page, one deviation from his Go It Alone routine. As if by magic, Cain not only interacted with Holly more, he had taken to spending over an hour with his little sister every night before bedtime. Every night. Holly always mooned over Cain, so this new time they shared thrilled her to no end. She was unable to deny the occasional peek. One time, she swore she caught Cain smiling. A smile! Also this development: some nights when Page and Michael were watching a movie, she’d get up to get something for Michael in the kitchen, and there Cain would be in the evergreen arm chair, watching with them. He always appeared after the movie had already started and declined any offer to bring him up to speed on what he was watching. He watched passively and, as soon as the credits started crawling upward, he’d tell them both he was going to bed. Still, it was time in the same room with him. But when she and Michael would retire an hour or two later, Page noticed the strip of illumination between the carpet and his bedroom door and it made her sad that he preferred his room to a space where she and Michael were.