The Words (Right Out of My Mouth) Page 8 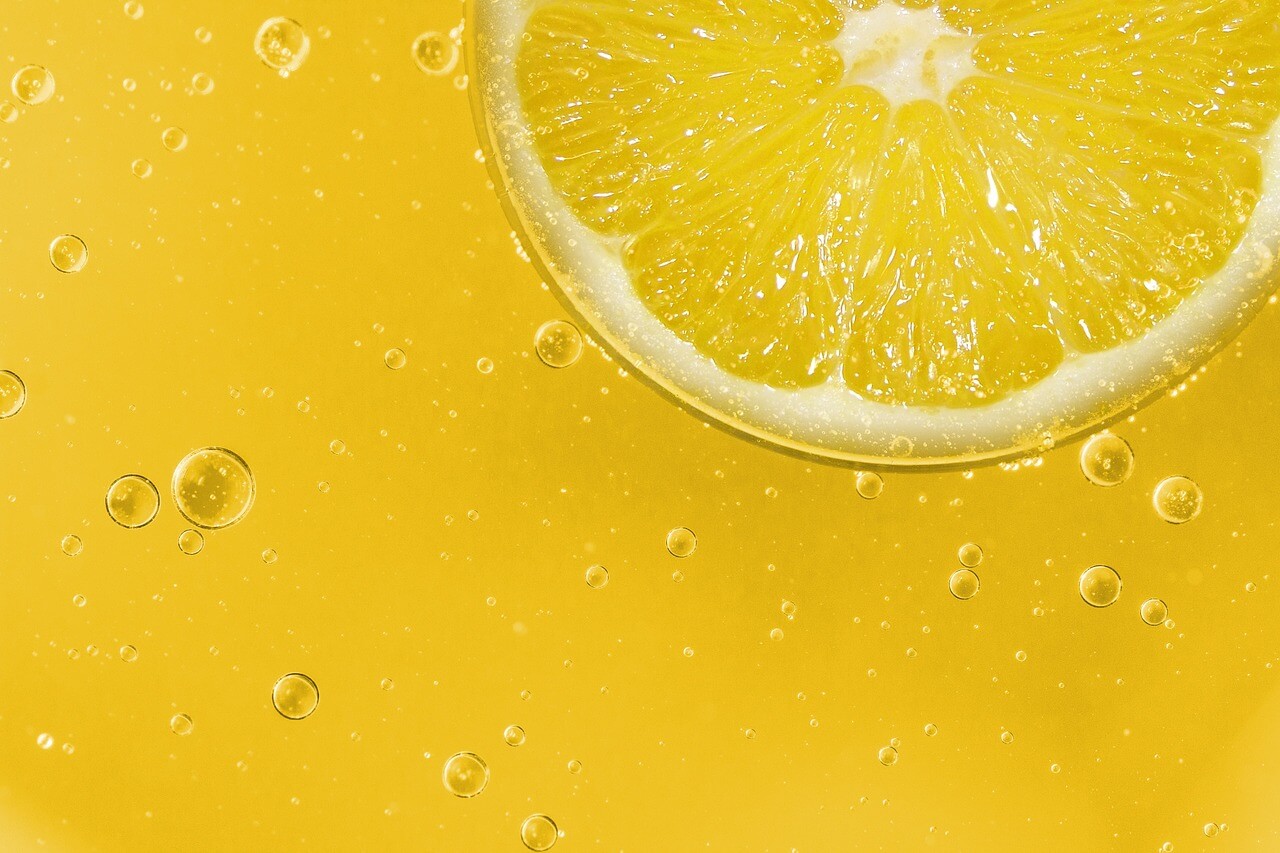 But halfway down the stairs, it hit her.

Isn’t this a good thing? Didn’t he just invite me to have a drink with him? In his own way, of course. But didn’t he?

The more she saw it that way, the more taken she was with the idea and certain that’s what he meant.

By the time she was back in the kitchen, she was practically beside herself. They were actually going to have a drink together. He was going to talk to her. Don’t ask too many questions. Don’t grill him, she advised herself. Let him take it at his own pace. I’m going to make this special. She moved quickly, propelled by so much cheer it could have been late December. But also to get back up there before he changed his mind.

She poured the lemonade into a cocktail shaker with a jigger of Absolut. What the hell? She free-poured about another half-ounce. As she jerked the shaker up and down, her thoughts moved with equal speed. Maybe this is a new phase.

Before each of the first two began, there was a distinct and sudden behavior change. When he was a little boy, the cue was his obsession with the desk. Two weeks after the desk was assembled, affection became abhorrent to him. When he was a teenager, it was when he didn’t go shopping with her as he had always done previously, he asked his father to take him. Then the wardrobe gradually became monochromatic and he turned into Robert Smith with a Nietzsche aura. Asking her to have a drink with him was definitely a change in behavior. A good change, she told herself. Maybe this was the beginning of a good phase. Or even better: A return to his natural state.

When her arms started to ache, she realized she’d been shaking the silver container rigorously for so long, the ice cubes were probably all bashed into crushed ice.

Page ditched the tea glasses and instead poured the drinks into rocks glasses. She took two paper straws from the bar cabinet—practically giddy she found two yellow-striped ones to match—and submerged them into the glasses after she cut them down to an appropriate size. Then she snapped off a generous sprig of mint. She grabbed another lemon and sliced two perfect yellow wheels. She slid the circle of lemon onto the rim of the glass, then floated the mint on top of the ice by the straw as a garnish. She went to the tall thin door of one of the kitchen cabinets, a cupboard used only at holidays, and extracted a metal-framed tray with a glass surface with red-tinted photographs of floating roses. She laid two square bevnaps onto the tray, set the glasses on top, and carried the tray up the stairs, tickled that she was taking such care with her service.

She climbed the stairs slowly but her thoughts came rapidly. Would he have invited Michael if he was the one who brought the lemonade? Something inside her told her no and that made her feel special. Maybe Cain needed a drink to relax. After a few sips, he’d feel a little more at ease. He’d open up. Maybe she’d get a little tipsy as well and she’d share things with him. Maybe she’d be able to put her feelings into words. In thirty minutes, she could be back downstairs, a little buzzed and making them both another round. Her excitement was peaking. This was so unlike her. She forced herself to calm down. If Cain was the fawn, she wasn’t going to be some spastic, loud hunter, a frightening presence felt before even seen. This is just a talk between a mother and her son. Relax. And remember: No grilling. She reached his room. Again, her knock was verbal.

“Vodka lemonades are served!” she announced.

Not surprising, she told herself. What’s he going to do? Start babbling uncontrollably? This is Cain. Man of few words. That fact didn’t matter. What did matter is that he’d be saying those words to her. She entered the room. When she was at last at the window, Cain remained silent. He did, however, fold his legs so he took up less space on the bench. Page wanted to sit down, but the window seat was so small. They’d be so close, it would be uncomfortable. For them both. Instead, she set down the tray there. Then she picked up his glass and handed it to him. 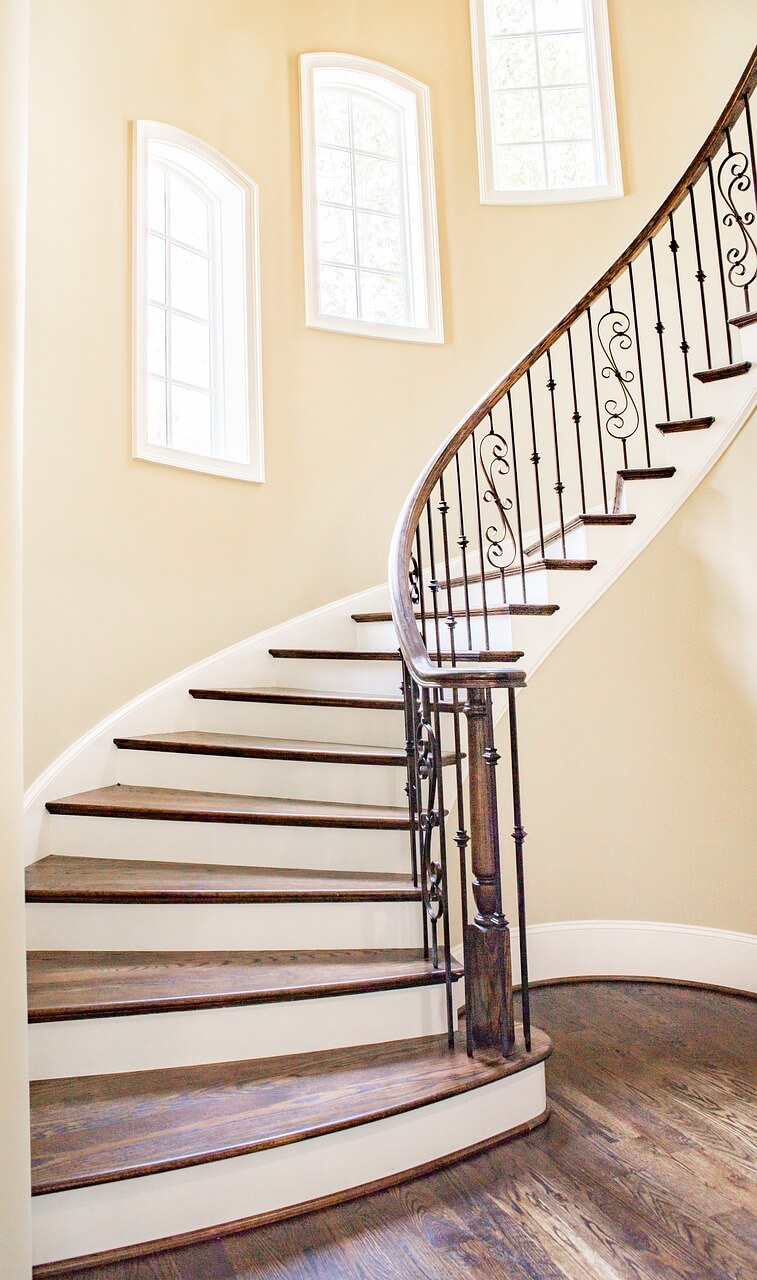 At last, he looked at her. He took the lemonade.

“Thanks, Mom,” came the joyless reply.

Page grabbed her glass and took a step to the left and leaned against the wall as casually as possible. But the curve of the ceiling above her forbid a relaxed stance and instead she just looked awkward. No matter. She was at the window now. She’d be able to look at what Cain had been looking at. Had the ribbon kept its red color? Or had it faded to a pink? Was there a bird’s nest on the branch? Maybe that’s what he was looking at. Page craned her neck to look out the window. There was the tree.

But there was no ribbon.

She was sure she was looking at the right branch. But that didn’t stop her from searching all the others. Where is it? Is it gone? She tried to find a bird’s nest. What is he looking at?

“You know how this is going to go,” he said.

Her disappointment over the missing ribbon vanished instantly. She turned from the window to look at Cain. But as she was turning to him, he resumed looking out the window at…what? What? Their eyes never met.