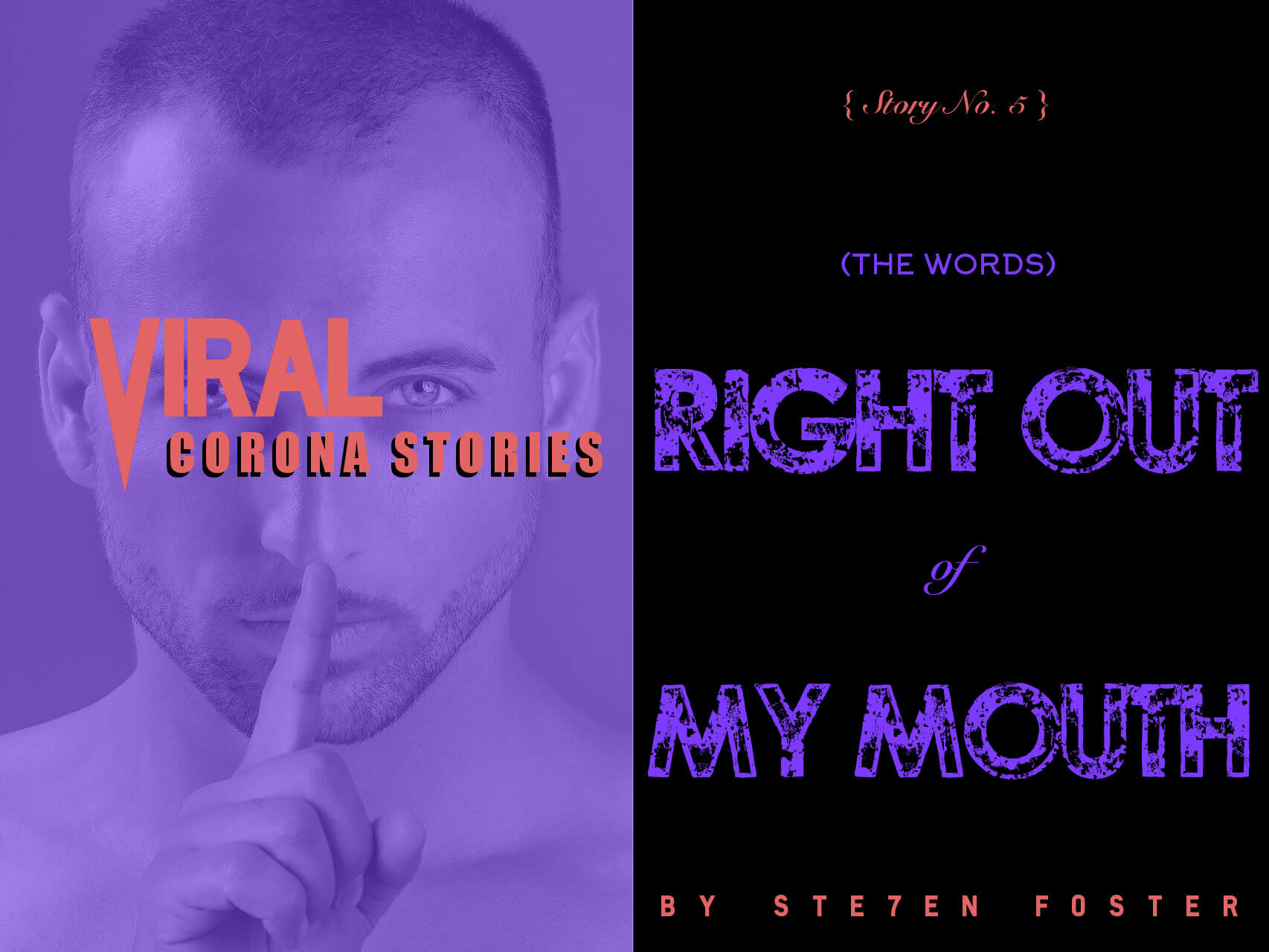 Was it wrong that the nursery stayed open?

You could hardly call it an “essential business.” But right now it was essential to Page. She needed this. Everybody else seemed to be doing just fine. Holly, her six-year-old, missed her friends from school and often asked if she could go to Shonda’s or Lizzie’s house, but in general, was unfazed by the situation. And she loved this new Mom-as-teacher arrangement that was going on. Nor did Page herself mind it. She liked that it kept her mind occupied—or at least she thought it did. Cain, 22, hadn’t said anything. But he hardly said anything about anything. Page had hoped college, or graduating from it, would have made him more sociable, but no. He was still so quiet. Not rude, certainly, but never forthcoming. When he did respond to questions, the answers begged for elaboration, if not clarification. She did find herself hovering around Holly’s and Cain’s bedroom doors at odd times during the day, debating whether to knock or just keep walking. Eventually, she’d give in and check on them, ask them if they needed anything, but neither took her up on her offer to play waitress. Holly did once or twice, but Cain, never. As far as pandemics went, this one wasn’t half bad. If it wasn’t for the news she heard from the almost-always-on television, she could have convinced herself summer had just come early. Kids out of school. Her husband taking some time off. But Michael was still working, just from home. Thankfully, he hadn’t lost his job or been furloughed and, instead, was able to conduct all his business remotely, Zooming with associates and underlings, or on the phone with his boss, a defiant luddite when it came to any kind of technology. His tech aversion annoyed Michael, but Page thought it was kind of sweet. Page missed the days when the phone was used for talking. But in general, her family was making the best of a bad situation. They all were adapting. She thought they all were. It was her husband who illuminated her one of them might not be.

On Tuesday, when she casually announced what she was making for dinner—crispy mustard chicken with greens and fingerling potatoes—Michael audibly groaned from behind his newspaper, a relic the self-professed technophile refused to yield.

Then came an exaggerated, more comical groan. She failed to find it funny.

“I don’t have a territorial marker on this kitchen,” she said, quick and tart. “You’re more than welcome to take over any time.”

The paper moved slowly to the right, Michael’s look of curiosity gradually visible on the left. Page wore a look of surprise—at herself mainly, the snippiness of her tone.

“Getting a little tired of isolation, are we?” Michael mused.

That’s when she knew maybe she needed something to take her mind off things.

The next day, after she served everyone lunch—delivered pizza from Gino’s, one slice cheese-only for Holly, the works for the men, Page had a smoothie—she reminded everyone that she was leaving, just as she informed them she was going to yesterday. Michael kissed her goodbye, Holly wrapped her in a hug, and Cain issued an emotionless, “Aight.” It bothered her all the way to the garage. She and Michael were both possessive of “their” cars, but this time she passed over her Lexus for her husband’s Tahoe. This job was more suited for the Tahoe, which not only had more room, but had the added advantage she wouldn’t have to clean it afterward. Michael would take care of that on his bi-weekly sojourn to Bubble Beautiful, a car wash he proclaimed was the best in the area but saddled with the most embarrassing name. He refused to say it out loud. She drove with happy anticipation, but when she pulled into the parking lot of the nursery, she grew concerned. It was like a Saturday afternoon. Or a sale. There were cars everywhere. Maybe everyone had seen the same commercial she did, with the blandly attractive brunette speaking too loudly about prices, gawdy numbers and dollar signs flashing onscreen in an ugly font. The pitch ended with an animated circus tent over the logo, Big Top Nursery, a cheesy cartoon representation of their actual red-and-white striped tent roof above the grounds.

The size of the crowd unnerved her. That everyone she saw going into the store was wearing a mask reassured her. Still, she wasn’t going to linger. She had already preselected what she wanted on the nursery’s website, printed out the list, and had it in her hand as she briskly moved through the jungle of larger plants, potted trees, and boxed shrubs that were situated front of the store. At the flowering plants section, she had the feeling she was missing something. She reached into her purse, felt the keys, felt the phone, There’s the wallet. Then she spied an empty, abandoned cart and she had her answer. She walked toward it, waited about thirty seconds, and commandeered it, briefly wondering about the health of the person whose hands were on it before hers. She was then assaulted with images of her forgetting to wash her hands, then coughing, then in the hospital, then leaving this world with only a nurse to bid her goodbye. Like I’d forget to wash my hands. She rolled her eyes and began filling the flatbed with violet salvia, crimson hibiscus, light blue cape plumbago, bright pink cosmos, and rich red cockscomb. She was a little distracted by verdant green filler that she decided she wanted at the last minute, but in a little less than an hour, she was back at the Tahoe and unlocking the trunk. She spread out newspaper—just because she didn’t read it didn’t mean she didn’t have a use for it—so as not to get the carpet too dirty, then moved the ridiculously large emergency kit out of her way. Michael insisted both cars have one of these near-suitcase-sized boxes and he had put one in hers. Page knew she was never going to use it. If something happened, she’d call triple A. They’d had a family membership as soon as Cain learned to drive. Wasn’t that what it was for?

“If you think I’m changing a tire by the side of the highway, you’re deluded,” Page told him when he foisted the thing on her. 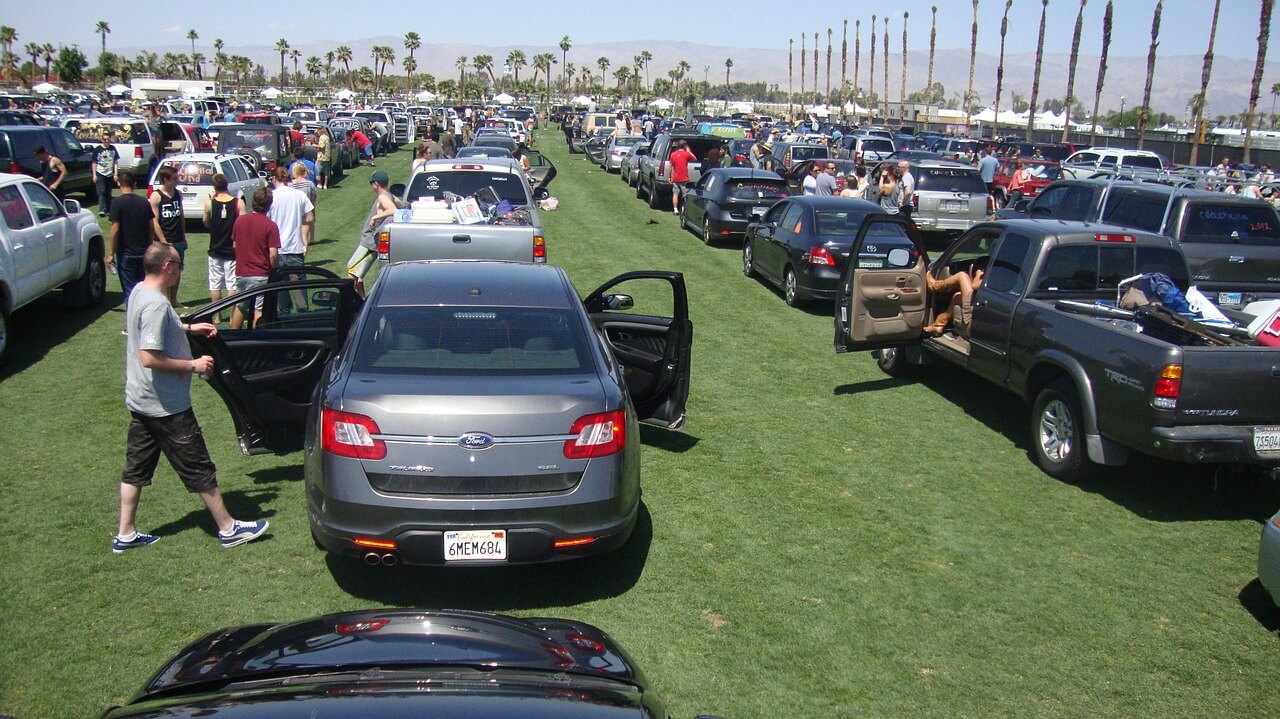 She was about to close the door, when the arrangement of the flowers stopped her mid-pull. Innocently (or subconsciously?!), Page had grouped flowers together, not only by genus but in colors, shades from light to dark. Not bad, she thought, and whipped out her iPhone to take a picture for reference.

Now here she was in the front yard, kneeling on the oval gardening pad, her gloved hands digging one of the last spots for the cockscomb. Any question as to the nursery’s essentialness was answered in the affirmative hours ago.

The air was hot and humid and her forehead was slick with sweat, despite the big straw hat she wore in the hopes it was going to keep her cool but now she wondered if it was just making her hotter. She took a swig from her recyclable water bottle, then spit the dirt that had somehow managed to get on her lip. She still felt granules of it grating on her teeth. She used this respite for a moment of appraisal. She looked upon her work and was pleased, Page smiled. Not that she felt particularly God-like, but she was awfully proud of herself. She was hardly a gardener. But she was enjoying herself much more than she predicted she would and was delighted with her progress. Her real impetus for brightening up the bare beds was the enjoyment of the passersby more than it was any self-indulgent beautification mission.

The walkway from their front door to the sidewalk ended with two five-foot-high square brick columns topped with vintage antique iron gas lamps on either side, a feature that was basically irrelevant but nonetheless pushed her over the line on buying the house. There was a teardrop-shaped bed below each of the columns and they looked fine with the shrub planted in the “drop” section, especially since their gardener Léo lovingly shaped each into a surprisingly sharp-edged triangle with his hedge trimmer. But when Page was looking for a project to undertake, she went to check the mailbox built into one of the stone columns, she looked down and noticed the valuable real estate there just aching to be tended to. And with all the new foot traffic looping her street, she thought a splash of color would make the yard look nicer. A small gift from Mother Nature via Page to the people walking by.

The family lived on a circle that, due to its dead-end nature, was hardly a busy thoroughfare. So there were about a dozen couples, some with strollers, who would safely saunter in the middle of the street, walking side-by-side, instead of on the sidewalk where they’d have to travel single file. But ever since covid, it seemed as though every street in the neighborhood had discovered their peaceful enclave. Frequency and repetition had familiarized her with the usual walkers, so she was of course able to pick out the many strange faces and first-time families who had found the quiet little roundabout. At first, she was a tad miffed by the newcomers, felt they were…not really trespassing but, yeah, trespassing somehow…or taking advantage of them. As soon as she thought this, she was amazed at how incredibly petty, if not completely ridiculous, she was being. That’s how Sunset Wine Time started.

The family always ate dinner between 5:15 and 5:30 since Michael went into the office so early and came home in kind. Afterward, they would, as a family, clear the dining room table and then clean the kitchen together. Page, Michael, and Cain performed most of the work, occasionally thrilling Holly with a pot or something that she could put into one of the lower cupboards that was her height. Then Holly would go to her room to play, Michael would settle down in the TV room, Cain would disappear, and Page would take her book, usually something by James Patterson, though she’d been on an Ann Weisgarber binge lately, and assume her usual perch in the generous window seat at the bay window of the living room. There, she would occasionally notice a couple or solo walker strolling by. It had been this way for years. But after “sheltering in place” or “quarantining” or whatever they were calling it had started, and she made that crack about trespassers, she transferred her reading hour to bedtime and instead, after the kitchen was cleaned up, poured herself a glass of wine, took to the front porch, and sat down at the admittedly uncomfortable bistro set that was there and, until now, rarely used. From here, she watched the parading neighbors. This wound up becoming Page’s favorite part of the day. Before, either because of the engrossing world of the book or the physical barrier of the window, she felt removed from the walkers. She didn’t know that at the time, but now that she was sitting outside, nothing mental or physical separating them, she felt more connected. Maybe it’s the wine. Whatever the reason, she took pleasure in waving and being waved back to, which made her notice how current events had sucked so many pleasures from her.

The day she thought of the gardening project, she sat on the porch sipping her sauvignon blanc, and imagined people pointing out the new addition, commenting on how the yard had changed. Now she felt almost disappointed she was nearly finished, and taken aback at how wonderful the distraction of gardening turned out to be. She scooped her hands around the root ball of the cockscomb and lovingly laid it into the grave that would give it life. 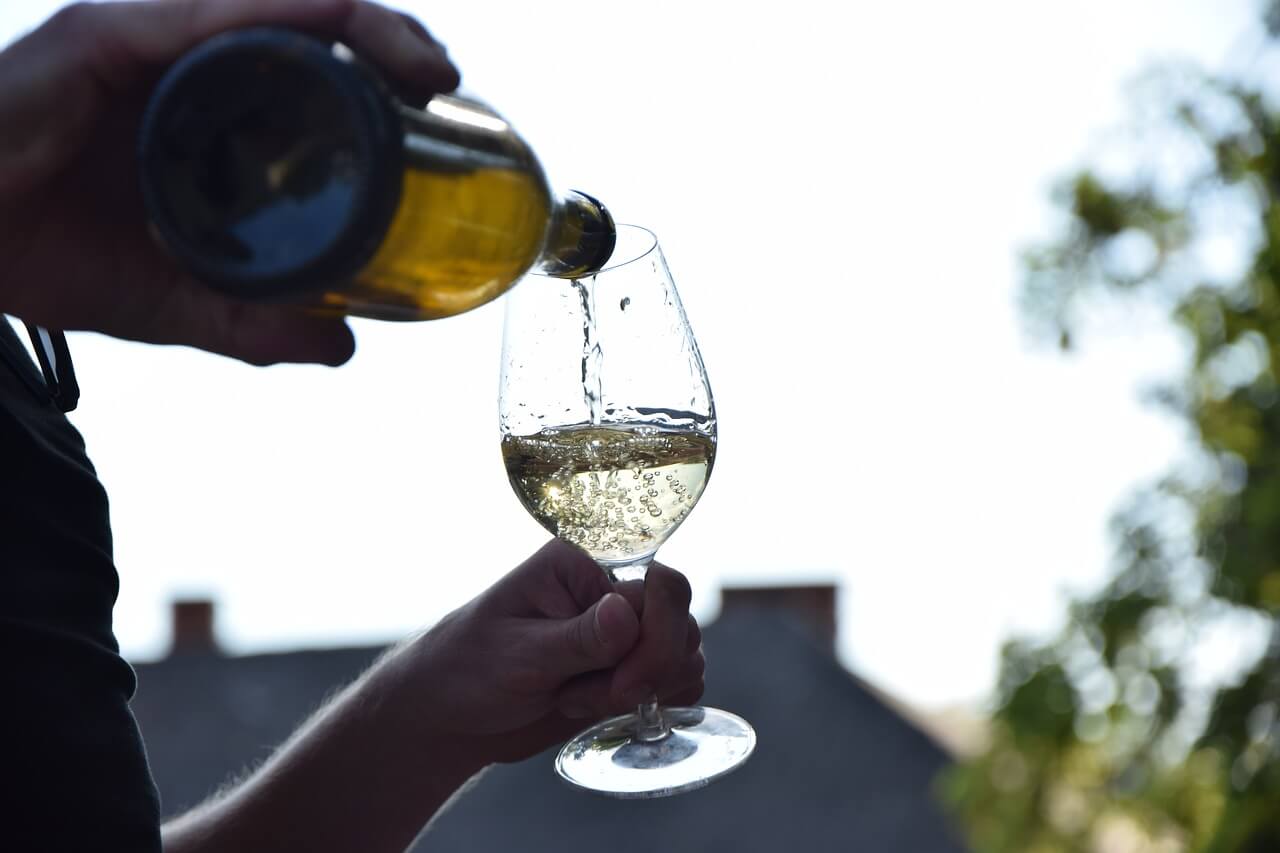